Entitled The Beyond / Where the Giants Roam, the album has come straight out of the blue, marking Thundercat’s first solo work since his Apocalypse LP in 2013. Collecting six tracks of jazz-funk experimentation, the album sees Thundercat joined by Flying Lotus, Kamasi Washington, Miguel Atwood-Ferguson, Mono/Poly and the legend that is Herbie Hancock.

Stream album track ‘Them Changes’, and check out the full tracklist, below. 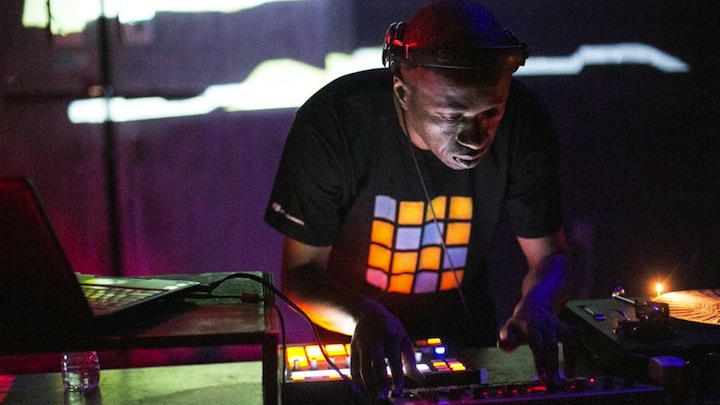