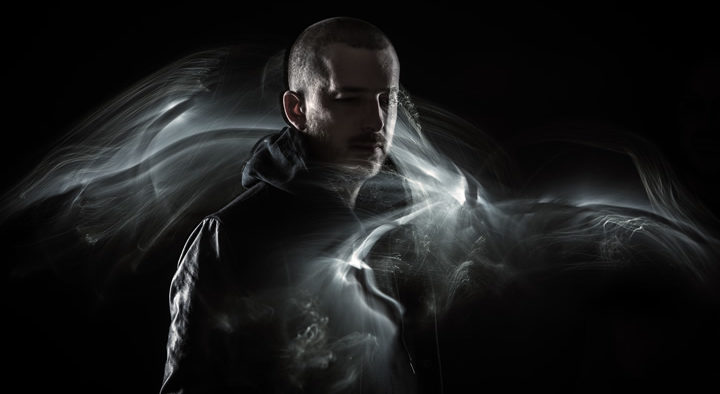 London based producer Ross Tones aka Throwing Snow is returning to Houndstooth for the anticipated album; ‘LOMA’.

Due for release on 30th November and Compiled with all eight tracks from the four-part series, the package will be pressed to colour vinyl for the first time, accompanied with a brand new, 11-minute extended remix from Brooklyn-based Octo Octa (100% Silk/Running Back/Honey Soundsystem).

His last LP ‘Mosaic’ was followed up with the ‘Axioms’ EP, which followed the same release format/schedule and aimed more at the dance floor. After that, he’s had a series of releases spread over 2018 and then collected into a very special vinyl release.

Listen to it below and pre-order HERE