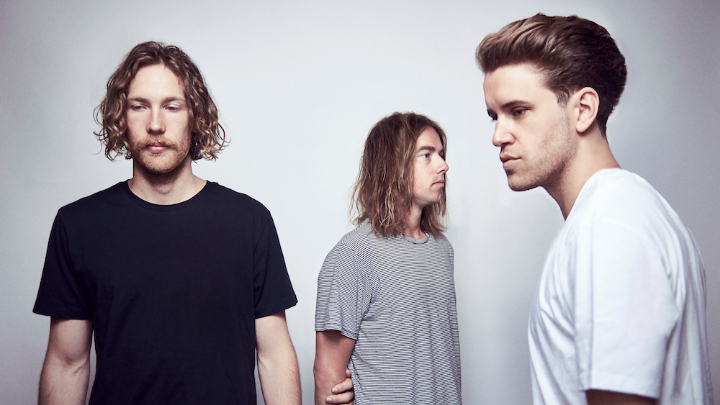 Having hit the top spot on Hype Machine͛s chart, as well as causing serious ripples in the blogosphere and beyond, Flow͛ was always going to be a hard task to remix. Nonetheless, Thomas Jack and Jesse Rose execute their remixes with precision and flare, both taking the track into darker, more underground realms.

Jack, whose pioneering ͚trop-house͛ style influenced the likes of Kygo and Matoma, moves away from this genre and instead transforms the cut into a slow burning techno groove, a sound that he has been expertly curating as of late.

Jesse Rose, whose accolades include a BBC Radio 1 Essential Mix, takes a similar path to Jack. With a bouncy bass line, and cut up vocals the remix gives the track club appeal that will undoubtedly see it as a mainstay in tech-house sets for the coming months. Capping off the package is an extended mix (͚Re-Rub͛) which stays true to the original in the most part whilst adding a more dance-orientated intro and outro. Currently on a headline tour across Australia, the guys are building momentum for their full album release in June. Keep your eyes peeled for all new announcements via their socials: 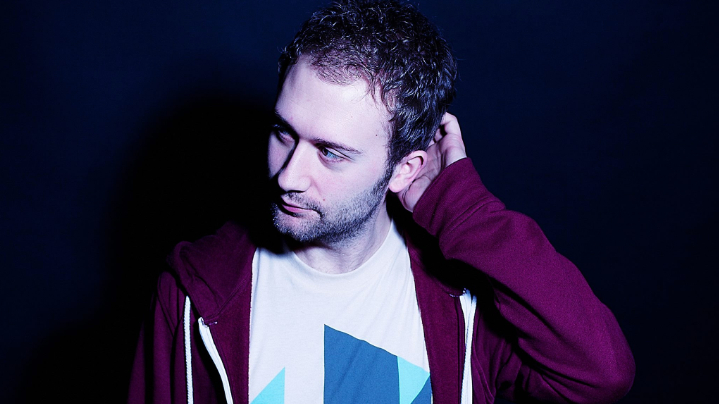