The Micronauts bring the ‘Acid Party’ 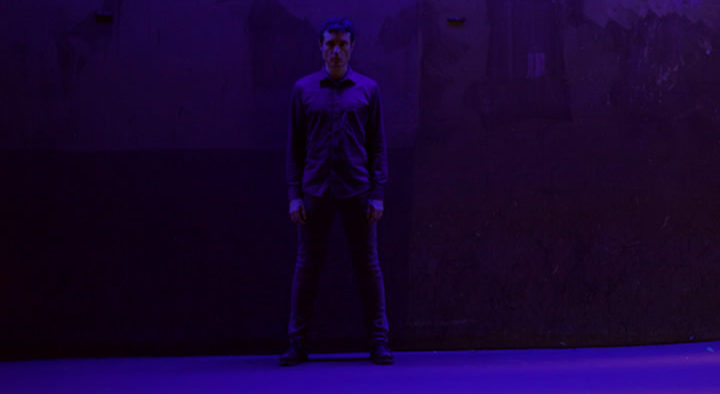 Everyone loves an ‘Acid Party’… don’t they?

Well, in this case, the ‘Acid Party’ is the new single from Christophe Monier’s leftfield techno and acid house project, The Micronauts.  Which is also the lead single from his forthcoming studio album, it comes with remixes from Red Axes, Luca Agnelli, and Luigi Rocca.

Last summer saw the 12” reissue of The Micronauts’ classic 1995 debut “Get Funky Get Down”, a record that included Daft Punk’s first ever remix: a pummelling, acid techno attack in the lineage of Emmanuel Top, rather than Chic. The reissue was in anticipation of the new album by The Micronauts, which will be released later this year. Ahead of the album comes lead single ‘Acid Party’, a 9-minute, a mind-bending voyage through The Micronauts singular take on techno, encompassing influences from both minimal and leftfield house.

For our debut transmission today, the 303Lovers co-founder Luigi Rocca contributes a tense, rolling tech house stormer that will surely become ubiquitous in Ibiza once the season kicks into gear, check it out below and grab a copy here.