2015 was already promising to be a fantastic year on the album front with a host of our favourite artists announcing that they’ll be releasing extended efforts in the next 12 moths but our outlook for the forthcoming year became a whole lot brighter following the Chemical Brothers’ announcement that it would see the arrival of a new LP from the seminal dance duo.

Further details are still thin on the ground but the arrival of their hotly anticipated eighth studio album may be just around the corner after the duo took to Twitter to share a photograph of a letter from The Exchange Mastering Studios with “The Chemical Brothers – Electronic Battle Weapons 11″ written on it. Previously, ‘Electronic Battle Weapons’ have been more club orientated singles that have preceded inbound albums so expectations have been raised that our first glimpses of the as yet untitled LP may be imminent.

First announced alongside news that they’ll be playing a headline slot at this years edition of Barcelona festival Sónar the Chem’s Tom Rowlands revealed that the album is based around an all new live show saying: “We’re very excited to return to Sónar, one of the best crowds, in one of the greatest cities. We are still imagining the gig, both music and visual. We are working on the staging of the live gig at the moment. Adam (Smith) has some amazing ideas. The show will be an intense ride, hold tight. (About the new album) I guess the most important feature of the album is that it connects with us emotionally in some way. We hope for finding a new way to make you feel. We dream of new sounds and different frames. We have worked with some guest singers but mostly the album is pure Chemical Brothers.”

Tags
Previous Article
Kaiserdisco Give Away ‘One For The Road’
Next Article
Mix Of The Day: Doorly – 5 years of Hideout Sunrises Mix 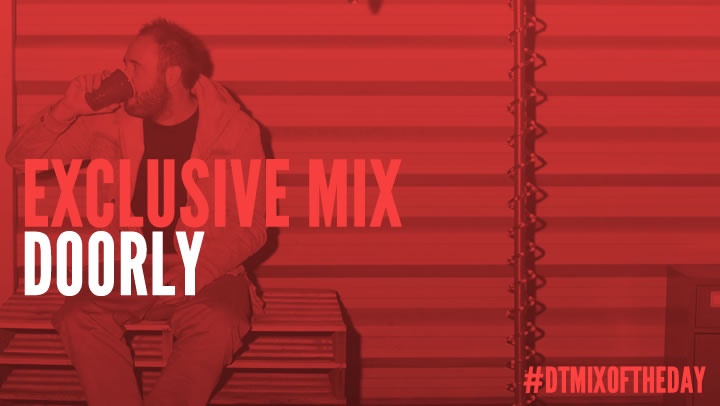