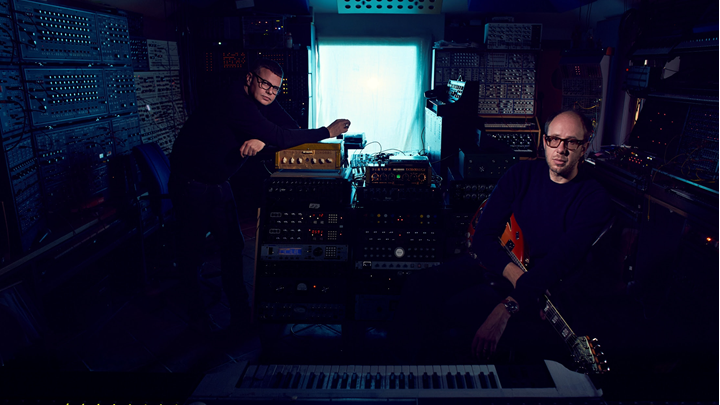 It’s always a glorious day when you wake up to new Chemical Brothers music.  Well, today is one of those days as they’ve just dropped ‘Free Yourself’ on Spotify.

They’ve been teasing the new music on Youtube for a while with an array of 15-second video clips.  The Chemical Brothers last released an album in 2015 ‘Born In Echoes’ and in the summer they released the 12th instalment of their long-running Electronic Battle Weapons series.

You can listen to ‘Free Yourself’ below.

And Who returns with ‘Records’
Grahame Farmer September 28, 2018