Wow. What a year it has been in the UK for electronic music. In what looks set to be a contender for one of the best years ever on the album front, the nominations for the 58th annual Grammy awards have been announced and we have to say the competition is fierce.

Caribou’s ‘Our Love’, goes head to head with Disclosure’s ‘Caracal’, Jamie xx’s ‘In Colour’, The Chemical Brothers‘ ‘Born In The Echoes’ and Skrillex and Diplo’s imaginatively titled ‘Skrillex And Diplo Present Jack Ü’.

The Chems have also received a nomination for Best Dance Recording where they’ll find competition from Above & Beyond, Flying Lotus, Galantis and Skrillex, Diplo and Justin Bieber who pick up a nod for their collaborative cut ‘Where Are Ü Now’.

The awards appear set to be dominated by hip hop sensation Kendrick Lamar, who having picked up 11 nominations heads this years field, which also includes nods for Björk’s ‘Vulnicura’ and CFCF, whose remix of Daniel Hope is in the running for the Best Remixed Recording, Non-Classical award.

The winners will be announced on February 15th, 2016, during a live presentation from the Staples Center in Los Angeles. Check out the full list of nominees here 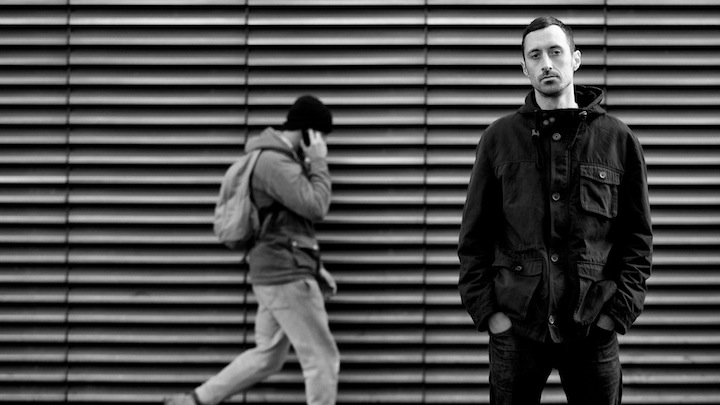