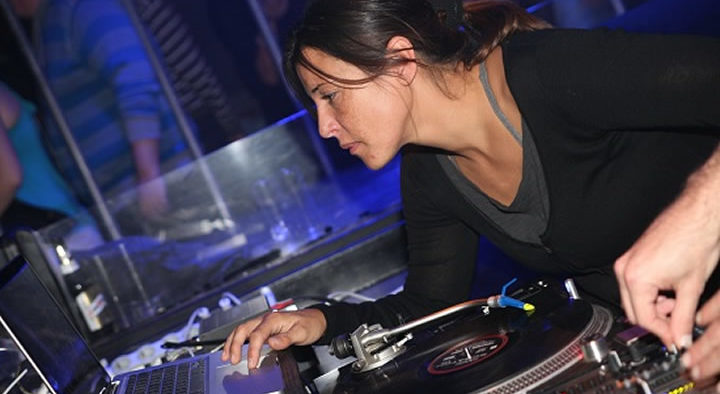 For a party relatively new in comparison to London’s other major hitters, Eclipsar has already made a considerable impact on the market – through the continuation of intimate parties and seriously commendable lineups, the brand has begun to make an impressive name for itself and is starting to amass a great following of like-minded electronic music appreciators.

For the next one they are stepping it up and will be hosting one of London’s most respectable day and nighttime rave spots in 93 Feet East, curating a lineup which consists of some of London’s hottest local underground talent along with CircoLoco resident Tania Vulcano, Timo Maas and a special guest from the illustrious Hot Creations camp.

Scaling the broad spectrum of underground House and Techno, Eclipsar is always a party that guarantees a vibe that is purely music-centric; we anticipate September’s 12-hour party to be much of the same with the handpicked selection of artists on the bill.

You can grab tickets from RA here

Timujin releases his ‘Why Not?’ EP on Flying Circus
Grahame Farmer August 14, 2018