Talker Ready Up First Release On Their Standards & Practices Label 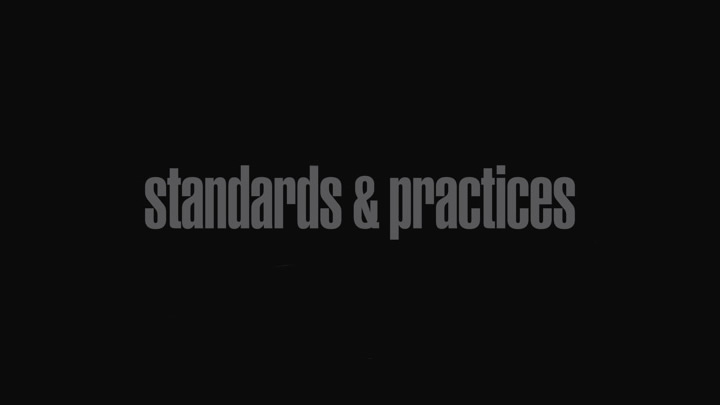 Karl Meier and Jon Krohn (aka Stave) dust off their Talker moniker for the first time since 2014 to open accounts for  their new label Standards & Practices.

The label has been made by the hands of Karl and Ken Meier alongside Krohn to provide a home for output from the trio and others from the same ball park. Talker gained some serious attention back in October of 2014 for their release on the seminal Downwards imprint, owned by the legendary Karl O’Connor aka Regis.

For ‘Battle Standards’ the duo have opted to focus directly at the dance floor with a three-track EP which is very DJ friendly and comes laden with all the Talker aesthetics that we have seen in the past. Following on from this Stave will also come through with a solo EP on the label later on in the year Black Hills. 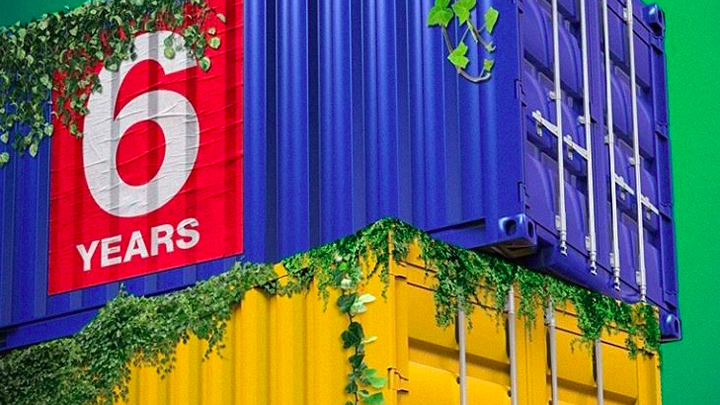