Tale Of Us Prep New EP For R&S

Tale Of Us exploded into the collective dance-music consciousness in 2010, their excursions in ‘underground pop’ on Visionquest’s then fledgling imprint and huge remix of  Thugfucker’s Disco Gnome capturing the sound of the moment . These melodic exercises in electronic productions placed the Italian duo amongst a loose collective of artists, such as Benoit & Sergio and Maceo Plex, whose warm sound was a refreshing reaction to the muted techno and minimal overtones then still dominating the underground. To say things have changed a bit since then, would be something of an understatement. Now, you can’t move for the melodic ‘deep house’ sound (a term which the duo object when applied to their productions). The solution to a dance-music rut, has itself become something of a new rut.

As such, it’s difficult to objectively place Tale Of Us within the ‘melodic’ house crowd they were originally associated with. In fact, tracing their career since their first few releases, you’d be forgiven for thinking that the duo have purposefully eschewed being neatly boxed in within a single movement or trend. From sparse techno outings on their own Life And Death imprint to collaborations with indie band The/Das to their never-predictable DJ sets at Watergate, it’s difficult to define just what Tale Of Us’ sound is.

Thus, it was with considerably excitement that we received news that the pairing had signed on the dotted line with resurgent Belgian powerhouse R&S Records for the release of a new two track 12-inch titled North Star / Silent Space. Billed as the start of a “new journey with R&S” by band member Matteo Milleri, the new record reportedly takes inspiration from the Ghent outpost’s illustrious past and hits shelves and hard drives November 6th. 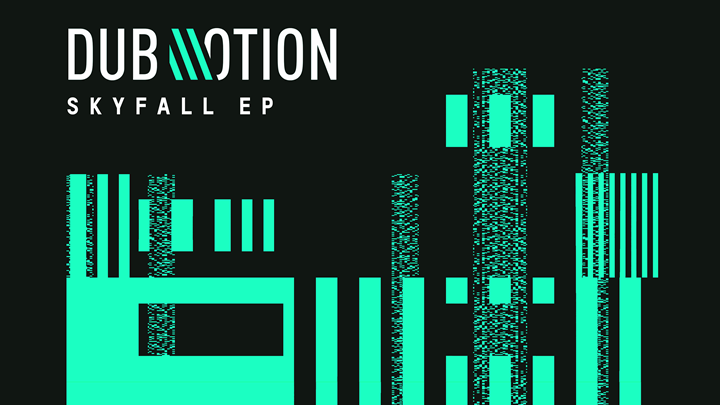