Returning to the Island of St Martin, between the dates of March 15 to March 19 2017,  SXM Festival has announced the phase one lineup for its 2017 edition.

For five sunrises and sunsets, attendees can find themselves barefoot at the secluded white-sand beach mainstage, adrift on an iconic Caribbean Boat Party, at exclusive VIP Villa Parties, lost down a techno tailspin in a natural jungle venue, or swept up in the local cuisine and rich culture of the half Dutch, half French island paradise, St Martin

“After our much talked about inaugural year, we are beyond excited to return to beautiful St. Martin with some of the world’s best DJs and producers. In curating this year’s lineup it was our hope to offer a look into the past, present and future of our community. From legendary fixtures of the scene, to up-and-coming stars, to the avant-garde sounds of tomorrow, we have bridged all channels in choosing the soundtrack for SXM Festival 2017. It was our hope to craft a lineup that reflected the talents of both men and women from across all corners of the globe and bring them to the oasis of St. Martin for a totally unique dance music experience” – Julian Prince, Founder of SXM Festival

Kiesgrube presents ‘Out Of This World’ with Black Coffee, Jamie Jones & more
Grahame Farmer May 1, 2019

Kiesgrube presents ‘Out Of This World’ with Black Coffee, Jamie Jones & more 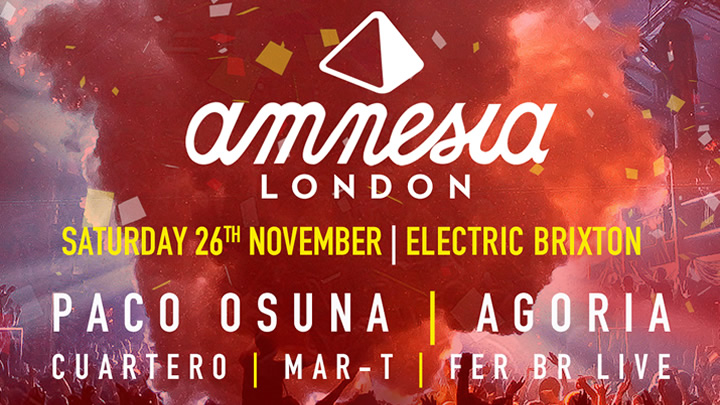