Stream Tale Of Us’ ‘North Star’

Tale Of Us exploded into the collective dance-music consciousness in 2010, their excursions in ‘underground pop’ on Visionquest’s then fledgling imprint and huge remix of  Thugfucker’s ‘Disco Gnome’ capturing the sound of the moment.

To say the landscape has changed a bit since then, would be something of an understatement but one thing that remains is our love of their continually evolving musical identity, with the duo forging a fierce reputation as two of techno’s hardest working and most talented producers.

Thus, it was with considerably excitement that we received news that the pairing had signed on the dotted line with resurgent Belgian powerhouse R&S Records for the release of a new two track 12-inch titled North Star / Silent Space. Billed as the start of a “new journey with R&S” by band member Matteo Milleri, the new record reportedly takes inspiration from the Ghent outpost’s illustrious past and hits shelves and hard drives November 6th.

Stream ‘North Star’ in full below. 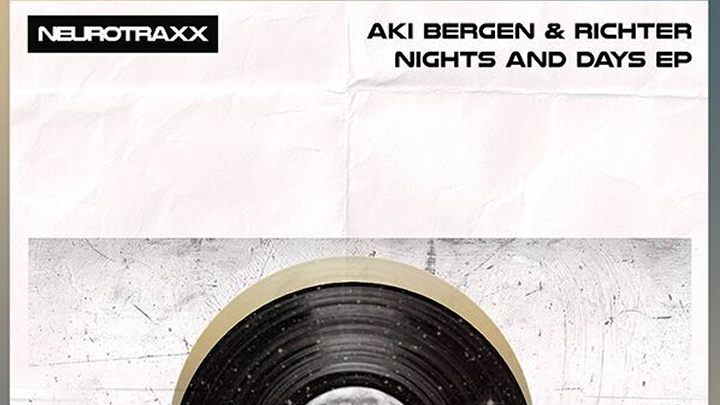