As long term fans of Paul – under all of his various guises –  you can now imagine just excited we’ve been in the office – and just how many times we’ll be rinsing this mix on our speakers at home now it’s available to stream courtesy of our friends over at the BBC.

Following hot on the heels of his three part ‘Modern Warfare’ EP series for XL Recordings, the mix marks the end of a stellar 2015 for the Back To Basics resident with a number of previously unheard cuts unveiled for your listening pleasures.

Listen back to the show via BBC iPlayer here. 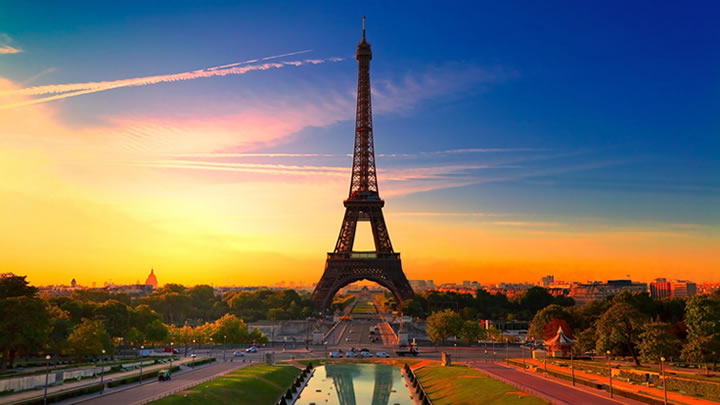