Sasha released his long-awaited new album ‘Scene Delete’ last week via Late Night Tales. Exploring his more downtempo and non-club styles, it’s an engrossing listen. Today we’re bringing you an exclusive first listen to an interview between Sasha and Bill Brewster, recorded at Sonos Studio LDN on the night of the ‘Scene Delete’ album playback party. Hear him reveal all about the making of the album and his progression as a producer over the years.

Imagine listening to music inspired by Frahm, Richter and Steve Reich, but made by one of the UK’s leading house and techno DJs. Away from the hubbub of the club, the craziness of Ibiza, there’s a contemplative side to everybody. Forget the beats and the sweat and the billowing anthems; this quiet, undulating, at times pastoral piece is less about songs and anthems and more about texture and atmosphere. ‘Scene Delete’ is a side of Sasha you’ve never heard before.

“About three years ago, my collaborators David Gardner and ThermalBear and I wrote a song called ‘Bring On The Night’. I sent it to Ultraista and within a few days she sent it back with this amazing vocal on, with Nigel Goodrich playing keyboards. We tried to do club mixes but we just couldn’t get it right. So it sat there doing nothing.  Tracks like this kept building up, until finally last summer my frustration boiled over. We’d made so many tunes that I couldn’t remember the names of half of them: What was that thing with a bass sound and a string line? It drove me mental. At the same time as we were logging these tracks, I was listening to the Jon Hopkins’ Late Night Tales and I thought a lot of the music we’d been working on was in the same vibe. So I sent the music over to Late Night Tales and they really liked it.  Initially, I thought we’d just do a Late Night Tales compilation with maybe a few pieces of my own music. But as we went through everything we’d worked on in the last two years, we realised we had about 50 pieces of music. So we started editing and compiling: ‘Scene Delete’ is the end result.”

Disco Heat: A Christmas Fundraiser In Support Of Crisis 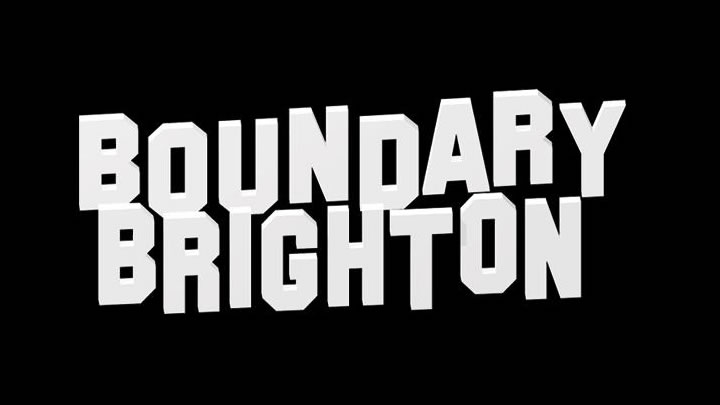