Following the exciting news that Monki would be embarking upon a UK tour this April, the Radio 1 favourite has now released the latest edition of her taste making various artist EP series, Monki and Friends.

Offering up six fresh tracks, EP 4 features a number of the scene’s most hotly tipped talents and goes some way to justifying their hype with the record’s collaborative cuts sure to be picking up plenty of play over the course of the coming months. So who are these bright young things Monki has selected to strut their stuff under her beaming spotlight?  House upstarts Fono and NVOY join forces for a memorable opener whilst  Courage and Amber Simone up the baton before Bristol-based brothers Icarus team up with Joe Hertz to take us through to the half way point.

The second half of the release sees future house duo Bohdi team up with Anotr   before Gutterfunk boss DJ Die and Digital Soundboy poster boy Dismantle form the originally titled Dismantle with a guest spot for fast rising Londoner Cadenza.  XO and Salute then prove the force is with them with a breathless Star Wars inspired number to close proceedings with aplomb.

Stream all six slices – and check out Monki’s tour dates of fun – below.

Hideout returns for its ninth year on Croatia’s Zrce Beach 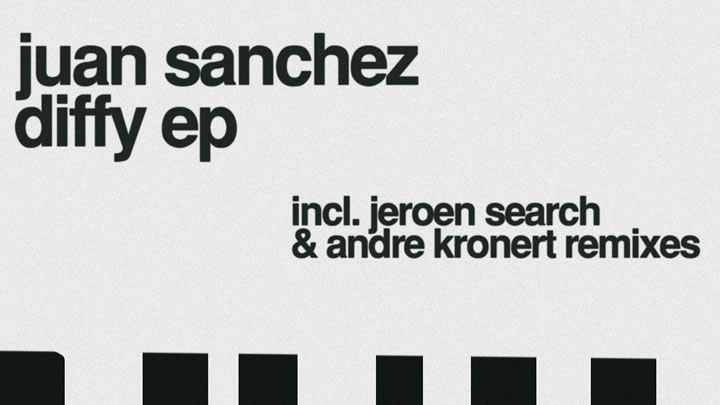