As you may have guessed by our extensive coverage over the past few years, we’re quite the fans of multi-monikered electronica maestro Dylan Richards here at Data Transmission. Releasing music under a slew of different aliases that include King Cannibal for Ninja Tune and Zilla whilst on Warp the man also known as House Of Black Lanterns never fails to impress.

Thus you can imagine our excitement at news that Richards had a new album ready for release, arriving today without fuss or fanfare as a self released effort titled ‘You Were Telling Me Of Mountains’.

Consisting of two continuous parts containing eleven movements in total, the album was written between summer 2013 and summer 2015, and draws both musically and thematically from the artist’s frustrations of being a recording artist today.

Much of those frustrations fed into the music, so too have they led to Richard’s decisions to self-release the album through his own Bandcamp page. “The idea of selling my music directly to fans is one that on the whole didn’t previously interest me. Despite many claims to the contrary over the past few years labels, when run properly, still serve a role in shaping and promoting music,” explains Richards.

“Unfortunately though it’s becoming harder and harder to try and do something different, when credible underground labels are having to compete for the same space as chart topping pop artists then we’re all engaged in a race to the bottom, a race that we’ll never win.”

“Album projects born from a creative spark can soon be rendered to ash by lack of care and all too quickly can be extinguished altogether by the misunderstanding hand of what amounts to the modern label experience. ‘Mountains’ isn’t an easy sell but then it’s not meant to be and releasing it this way means it gets to see the light of day how I envisaged it, I can make my own mistakes, be happy in my own success, and fight to keep complete control of the process.”

Stream ‘You Were Telling Me Of Mountains’ in full below. 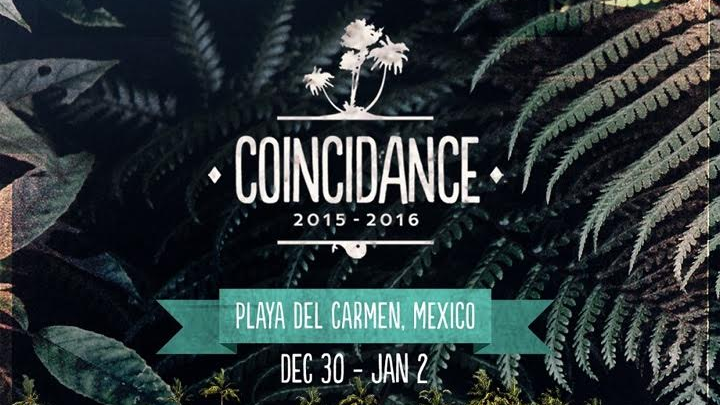