To many, EZ is a man who needs no introduction. A leading figurehead on the UK Garage scene for longer than some have been raving, a Kiss FM mainstay for over a decade and generally just a man who’s DJ skills and sets need to be seen and heard to be believed we’ve long been fans of Jez here at DT.

After absolutely smashing it at the Boiler Room back in 2012, winning an army of new fans in the process and getting a fabriclive mix under his belt excitement and expectations were high for a similarly stellar performance when EZ returned to the Boiler Room this week. We’re pleased to say the garage luminary didn’t disappoint with EZ delivering an 180 minute master-class skipping through a variety genres with ease much to the delight of the packed out crowd.

Didn’t catch it first time round? Fear not as the good folk over at Boiler Room have made the entire set available as a stream. Check it out below: 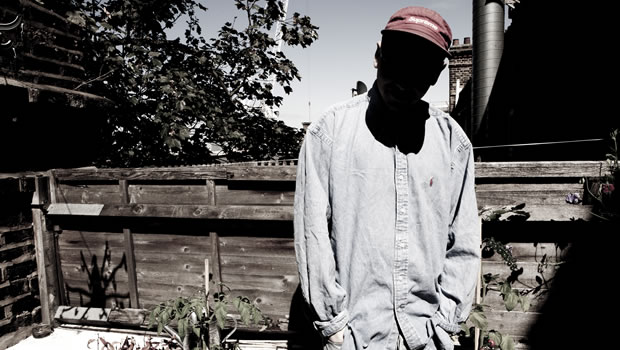