In today’s over-saturated electronic music scene where everything starts to sound like the same song, it’s refreshing when something completely original floats to shore. And when the music world’s elite scramble over themselves to get a piece of the action, you know to sit up and take note.

Cyril Hahn is exactly that: a breath of fresh air in the stagnant humidity of the contemporary dance music scene. Signed by PMR Records, championed by radio DJs and booked for an entire summer of dates and festivals before putting out any of his own music, the Vancouverite has been making waves for the past couple of years with his ethereal reworkings of classic R&B tracks. His take on Destiny’s Child Say My Name takes a poppy melody and renders it entirely sacred-sounding, pitch-shifting Beyoncé’s vocals to sound more like a deep, monk-like chant. Solange and Mariah Carey received the same treatment, turning their poppy tones into more somber yet just as infectious works of art. His remix of HAIM was a wet dream for fans of synths and echo effect.

Having worked everyone up with these mysterious remixes and then impressing with a slew of his own productions, his reputation now precedes him to a point where the release any new material causes much excitement when it lands in our bulging inbox here at Data Transmission. Returning to PMR records Cyril has now given us the first taste of his inbound ‘Begin’ EP with the grand unveiling of new cut ‘Last’. Featuring Joel Ford on vocal duties, further details of the the EP for PMR are currently thin on the ground although we expect to hear plenty more of ‘Last’ and Cyril as the summer gets into full swing. Check it out below. 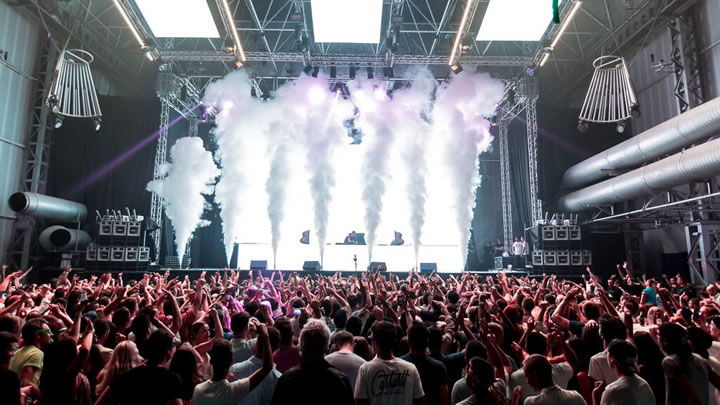