It’s been eight long years since Stephan Bodzin released his debut album Leibe Ist…, solidifying his place amongst the heavyweights of German techno. Eight long years in which, apart for remixes, barely a whisper was heard from the Bremen man, production-wise.

They say good things come to those who wait however thus, Data Transmission was delighted to know that this particularly wait was finally coming to an end. We speak of course, of Bodzin’s summer follow-up, Powers of Ten – a lesson in space and musicality, that may just be one of the most cohesive albums of the year.

Chatting to DT from deep in the bowels of his studio, Bodzin revealed that it wasn’t until last year that he really felt ready to return his focus to production. Thankfully, it seems making music is like riding a bike. “I’m back at that point where I’m creating tracks in three hours,” exclaims Bodzin. “You can hear it; it’s intuitive, spontaneous and not constructed. I have to feel it and when I have the right picture, the right vision of the final track, it’s quick, quick, quick man. That’s the shit I love.”

Having arrived to considerable acclaim via his own Herzblut Recordings, Bodzin had also promised us a remix version of the LP was in the works for later on in the year. Having been patiently waiting since the influential German producer has now shared details of the much anticipated rework album, revealing an all star cast of remixers that includes the likes of Maceo Plex, Pan-Pot, Max Cooper, Fur Coat and Mark Romboy.

Set to arrive on vinyl as well as digitally December 18th, you can check out Nicolas Masseyeff’s remix of ‘Lila’ and ‘Power Of Ten (Remixes)’s full tracklist below.

Dyzen chat about their debut on Fur Coat’s Odd:ity imprint 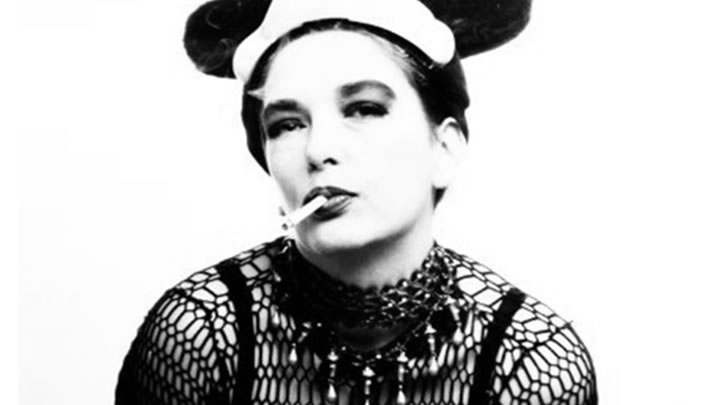