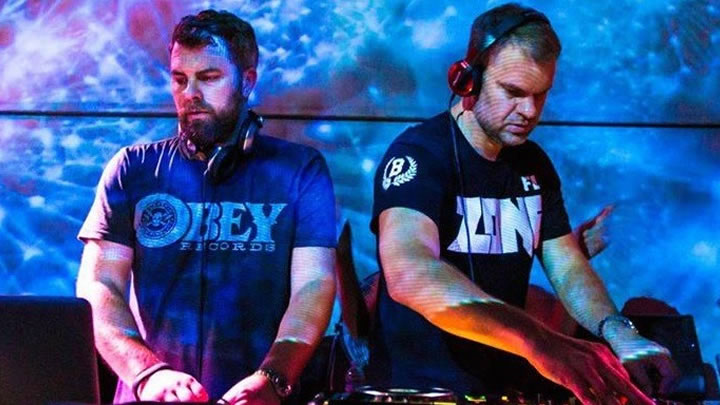 Longtime champions of the broken beat sound, Mark Yardley and Dominic Butler of UK duo Stanton Warriors have remained at the forefront of electronic music since the late 1990s.

Their irresistible and inimitable sound has consistently remained the soundtrack to some of the world’s biggest and best parties over the past thirteen years; from East London warehouses, Miami boat parties and illegal Detroit raves, to the stages of Coachella, Glastonbury, Burning Man and Ultra, selling out global tours and topping DJ lists along the way.

Today, they have picked the tunes for you to work out too including some from themselves and Bicep, Badjokes, Netsky, Deekline, Plump DJs,  Zinc and more. So get pounding those streets, use that membership – that you are paying out for and go get healthy! 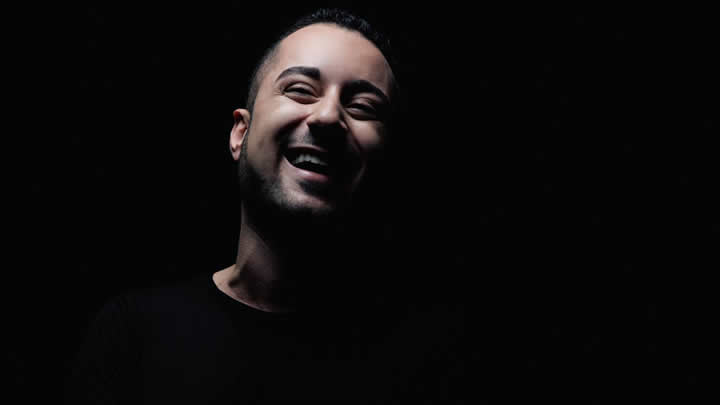