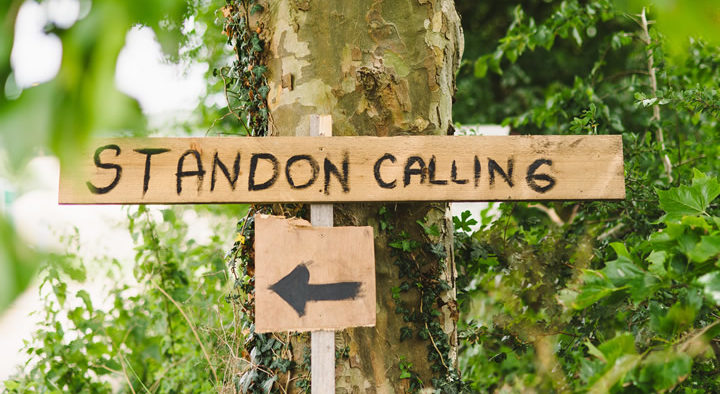 Alongside the likes of the already confirmed Goldfrapp, Maribou State, Elderbook, The Cuban Brothers and Greg Wilson – they’ve added some heavy weight names to the late-night entertainment at the festival.

Iconic figures of 2ManyDJs with one of their acclaimed sets of electronic-shifting grooves are in, along with one of the most talked-about producers of the moment George FitzGerald bringing his anticipated LIVE show (check out our interview with him), Hot Chip Megamix, DJ Yoda, garage legends DJ Luck & MC Neat and a full Hospitality takeover bringing unmissable drum and bass to Standon with the likes of London Elektricty, Fred V & Grafix, Metrik, Danny Byrd, Etherwood, Hugh Hardie, Unglued, Nu:Tone and many more! 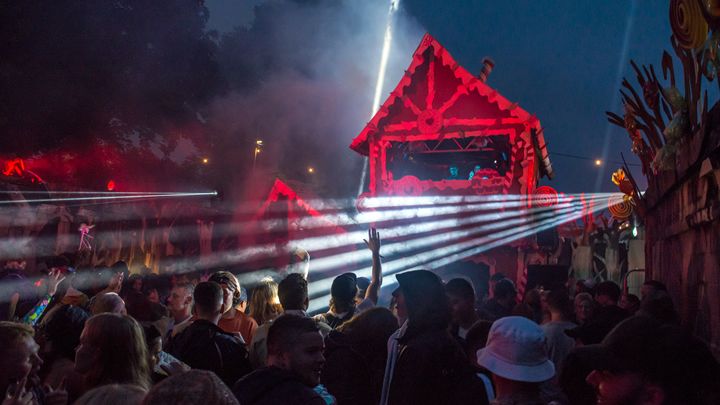 Speaking about the new additions, Founder and Festival Director Alex Trenchard said: “Standon Calling is a non-stop four day music festival experience in the fullest sense. From day to night, from the psychedelia of a rare Acid Mothers Temple performance to dancing into the small hours with 2ManyDJs and the new George FitzGerald live show – Standon Calling 2018 will be about discovering new music, pairing the unexpected and the joys of a diverse and truly original festival experience.” 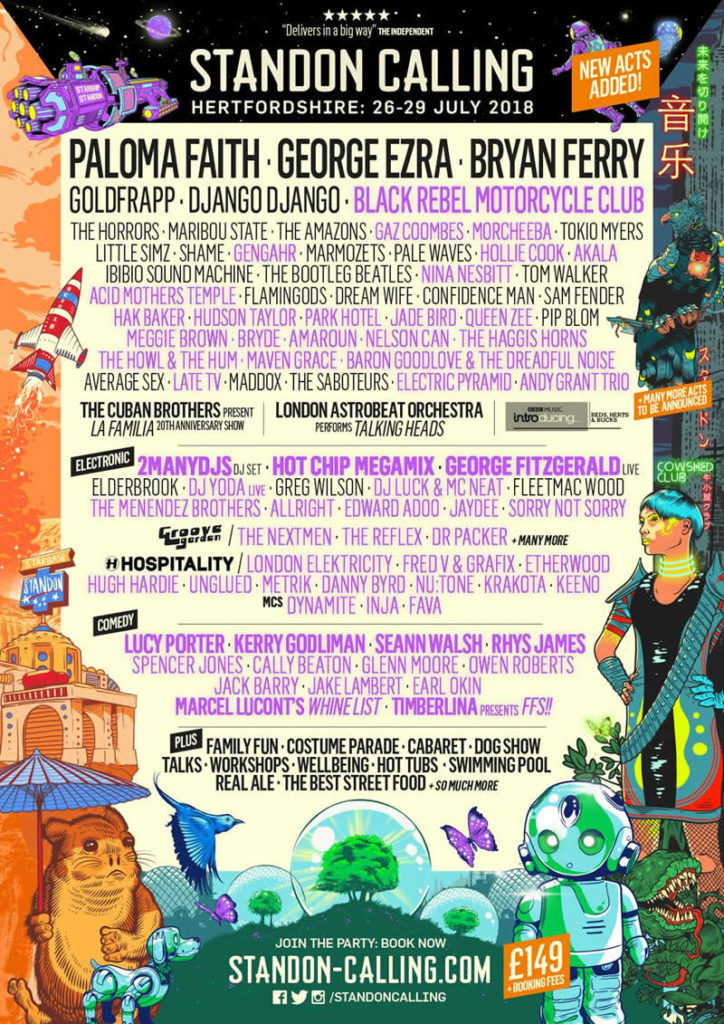