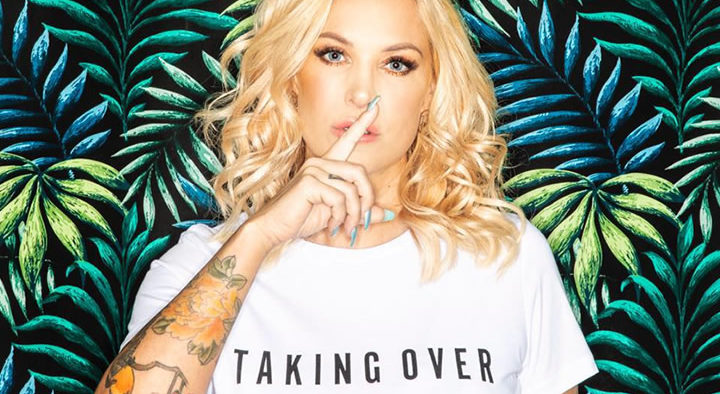 Event Organiser, Connor White said, “As the years have gone by, we have watched Spring Break become a tradition, a rite of passage for music lovers and adventurers alike. It’s grown exponentially from attracting 400 people in 2015 to around 7,000 in 2018. If you haven’t done it yet, it’s about ‘Dam time you did!”

Festival tickets cost just £99, plus Spring Break has it all covered with travel, accommodation, pub crawl and boat party add-ons too. Visit www.springbreakamsterdam.co.uk to buy, now.