The Hospitality Hot Air Balloon travelled through the London skyline, co-piloted by Hospital Records co-founder and drum and bass icon London Elektricity.
As the sun dawned after a mammoth bank holiday weekend, Hospitality gave Londoners a real unmissable wake-up call, taking off at Burgess Park before making its way across London, over the Olympic Park before landing in East London!
This is all ahead of Hospitality In The Park, the definitive drum and bass event of the year, taking over Finsbury Park on September 24th, and marking the first time that Hospitality and Hospital Records have ever staged their very own festival. Is set to be a true landmark moment for the genre, as the influential label that has called London its home for over 20 years celebrates in style. 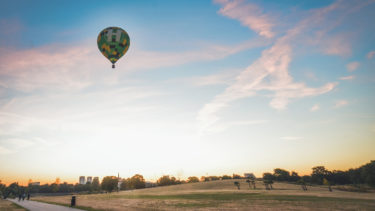 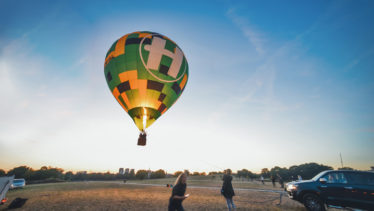 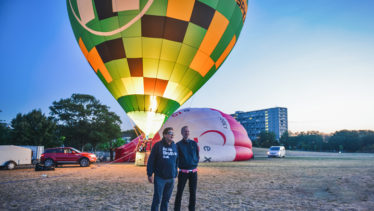 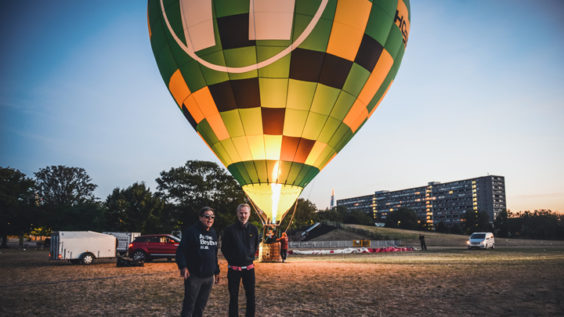 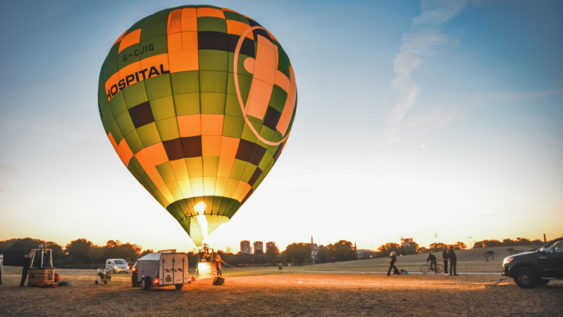 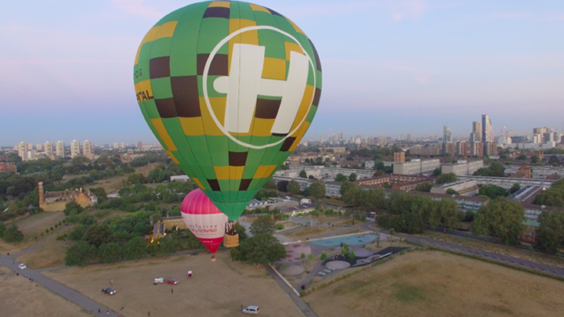 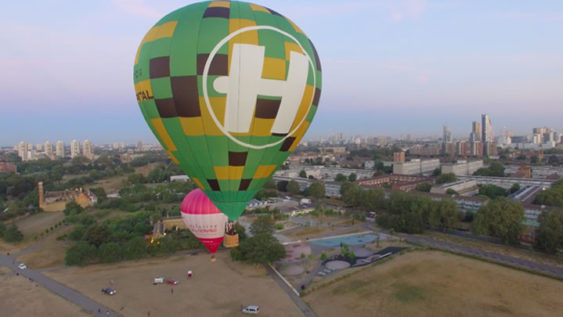 In Conversation With: Degs 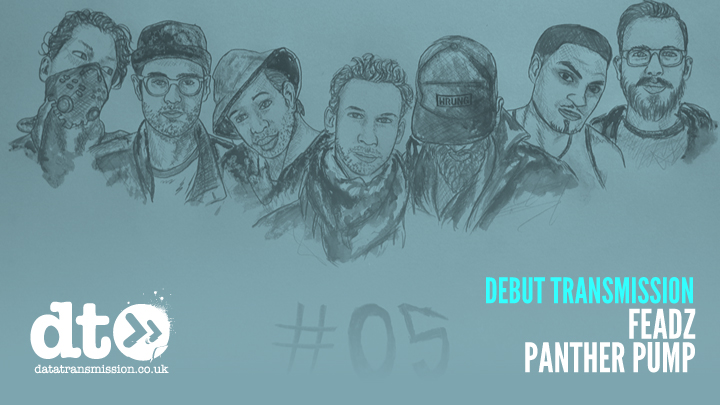