“Unlike a drop of water which loses its identity when it joins the ocean, man does not lose his as part of the society in which he lives.”

That was the cryptic quote that accompanied our introduction to the sounds of anonymous production wizard Under_Score. Preferring to remain in the shadows, we’re told his decision to remain faceless, is not at “the cost of his personality, experience or belief system” but rather driven by an innate desire to follow a free-flowing path, guided only by his instincts, “impervious to discourse”.

Whilst we know less about him as a person than we do gravitational waves, we do feel like we have a good grasp of his character sonically, the complexity of his arrangements suggesting a keen and penetrating mind that continues to surprise both himself and those around him.

You can get yourself acquainted with Under_Score below but be warned, never try to catch the faceless man; you will never know what you are looking for. 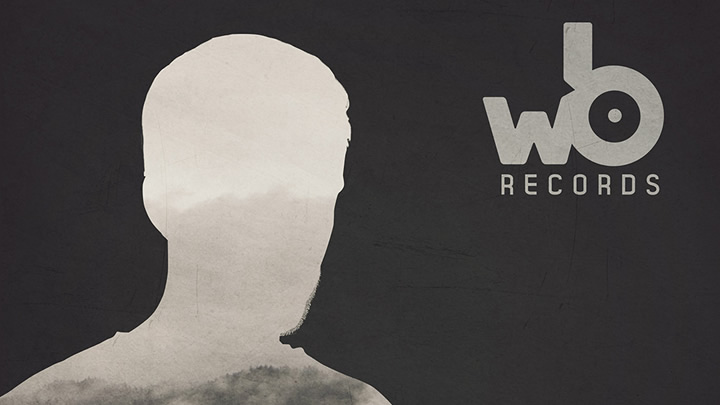