Much of electronic music is just built to get us grooving, but there are some out there who use it to really make us stop and think, to convey ideas and emotions through sonic textures. One such man is MODEL 86, aka Matthew James Wilcock, and he’s been kicking up a storm of acclaim with his debut EP, Self Help Dance.

Growing up in one of the poorest parts of Manchester, Wilcock developed his creative side early on, experimenting with Acid Pro and an MPC 2000XL. He pursued visual art for a while, but dropped out when he realised his interests lay in the sonic realm. Having previously composed for television and film, it’s easy to understand why his 10-track Self Help Dance EP is said to take influence from “modern electronica, 90’s hip hop, film scores, unusual samples and sound design,” and an early teaser trailer hinted at some Aphex Twin like material.

As you can imagine, all this got us pretty worked up about MODEL 86; so how better to view the inner workings of his mind, than under our DT Spotlight. Calling it his “I’ll Be Back For My Body” mix, Wilcock’s set features work from some of the world’s foremost experimental composers and producers, including Flying Lotus, The Haxan Cloak, Steve Reich, Boards of Canada, Nicholas Jaar and MF DOOM. Stream or download below and check out the full tracklist at the bottom of the page. 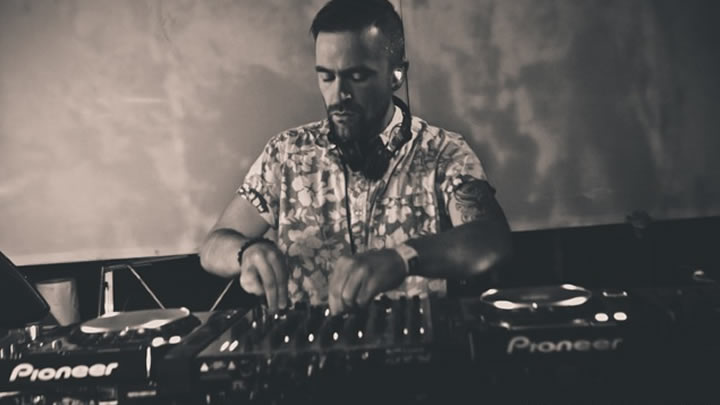