It’s safe to say that if the mighty Scuba trusts you to run his label, then you’re probably doing something right, and in the case of Jack Haighton there’s no disputing that whatsoever.

Not only is the Berlin-based Haighton managing Hotflush, but he also regularly releases through his own label. His quarterly EP series, Editions Haighton, sees the producer re-edit golden oldies dug from the crates.

As if all that didn’t keep him busy enough, Haighton can also regularly be found showing off his skills behind the wheels of steel. And he’ll be doing just that on March 28th, joining Scuba, Dense & Pika and Ostgut Ton and Sandwell District favourite, Function, for the launch of new Hotflush club night, REFLEXION, at London’s hottest new venue, The Steelyard. The gig will be the label’s first in the capital for 12 months – not one to miss!

In the meantime however, Haighton has put together a tasty collection of irresistible, disco-infused grooves. The mix features tracks from the likes of DJ Shanté and Love Quartet, plus there’s a couple of Editions Haighton cuts and even a MAW edit of Madonna thrown in for good measure. 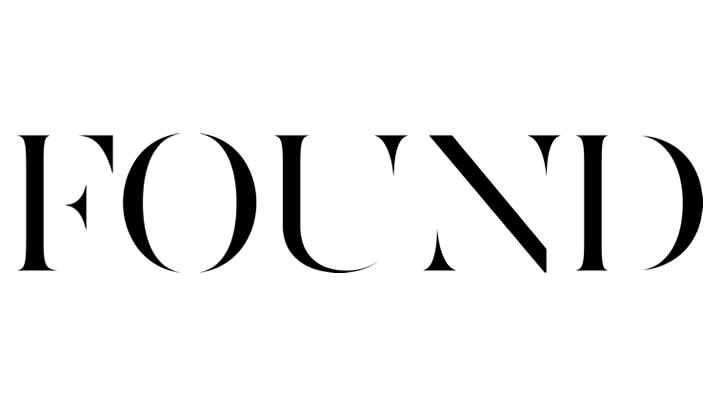