It’s amazing how musical creativity often finds its most fertile breeding grounds in times and places of hardship and adversity. Destruction inevitably leads to creation and the human spirit is often most inspired during the rebuilding process. Look at Berlin for example, the reunification of the city which had suffered for so long quickly led to its establishment as one of the most cosmopolitan and interesting places in the world. Could we see a similar movement emerge in Ukraine’s capital Kiev?

Recently a source of international tension, Kiev appears to be finally making steps towards recovery and as it looks to the future one of the things which will no doubt be vital to its progress will be its vibrant music scene. At the vanguard of this is DJ and producer Cepasa who has already forged a fierce reputation within the electronic music community, releasing on some of the scenes most respected underground labels.

Having just dropped a new sample pack fusing Ambient, Hip Hop, House, Future Bass and R&B into one vision for Prime Loops and with big plans for the year ahead we thought the time was right to welcome Future Koncept’s latest prodigy to deliver the latest instalment of our Spotlight Series. Check it out! 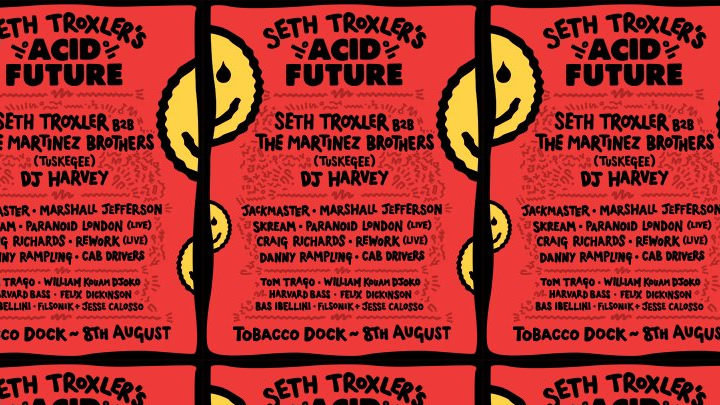