Ever since his early years, Alex Kennon has always been interested in music. As a result, he started studying classical guitar when he was 6 and thanks to his father, was introduced to the music world through funk, punk rock and electric rock. Aged 15 Alex started working in local radio, where he began to lay the base of his own taste in the musical field. In the beginning he became closer to house music and deep-tech sounds, and afterwards became influenced by acid and dub styles and from artists such as Soul Capsule, Point G, Omar S and Mr G.

His style is difficult to define: whilst he is still inspired by different genres and trends; he doesn’t adapt it to fit a particular outline. Alex’s music follows above all what his feelings suggest, and because of that reason is always progressing

2016 started strong after renowned producer Pirupa included Kennon’s track ‘Blue Water’ in his Essential Mix, whilst an upcoming collaboration between the pair is set to release on Nic Fanciulli’s label Saved Records. Alex also joined Maceo Plex at Pacha several times during the Ibiza season for his new Mosaic party, before summer appearances at festivals such as Spellground, Pacha Amsterdam and JEMF, and at numerous events including Nic Fanciulli’s ‘We Are The Night’ Sonar OFF week party.

We welcome him to our Spotlight Series today.. 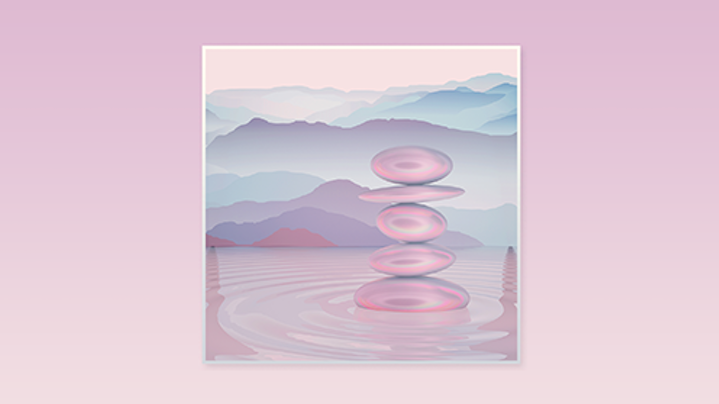