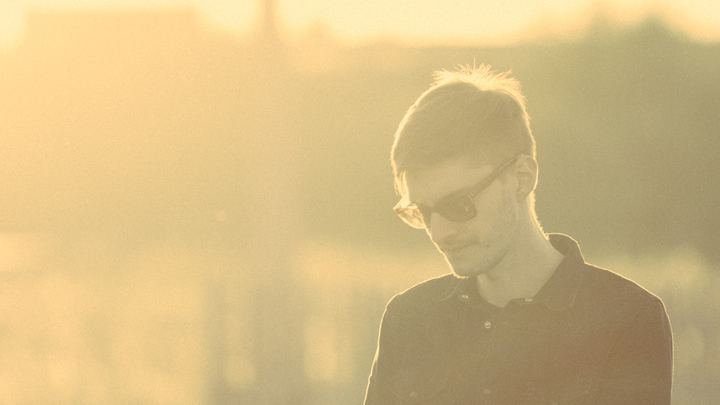 House and Techno purveyor Spieltape has taken Sands’ ‘Celebrate’ to the dancefloor.

The Russian producer remixed Fatboy Slim’s classic track ‘Sunset (Bird of Prey)’ for a special 15th anniversary edition of his platinum album Halfway Between the Gutter and the Stars. His own label, Highway Records, has a roster that includes the likes of Adriatique, Alex Niggemann, Hector, Gui Boratto and Gorge, and in addition production credits, Spieltape is also a relentlessly busy touring DJ.  SANDS began making music early, at the age of 13, quickly becoming obsessed by records and playing drums and guitar in bands, later getting into the recording and engineering side.

Our debut transmission today, sees Spieltape remix SANDS  ‘Celebrate’ to an excellent deep tech-house vibe, his rework allows the track to traverse new territory and instantly makes it fit for the late party hours – you know we love that at Data Transmission!

Spieltape comments about the remix, “I’ve tried to keep the vibe of the original song which is 100% Indie (and I’m a big fan of such stuff), but to make remix suitable for the underground dancefloors with my own deep tech style.” 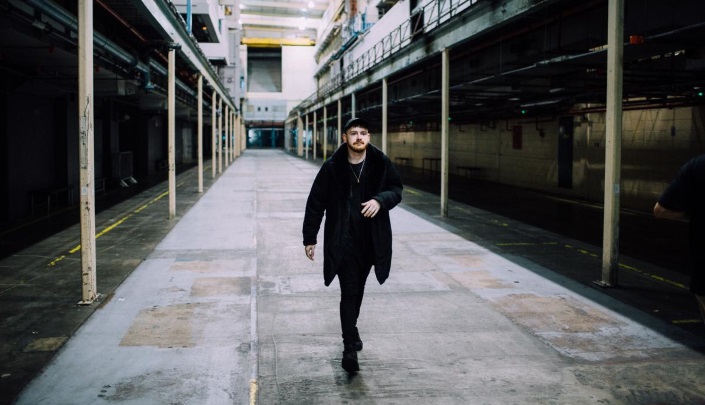