Shogun Audio staples SpectraSoul have decided to take the next logical step in their career and launched their own record label.

Set to be known as Ish Chat Music, the burgeoning imprint takes its name from a track from their much celebrated debut album, Delay No More and will see the producers release new music on a much more regular basis.

“As artists, we have always written lots of different types of music,” the duo explain. “We wanted to create a vehicle to present some of those varied styles in a shorter format as opposed to an LP.”

“With Ish Chat, we can now release music at a higher frequency and with greater variation than ever before. With this first release we have compiled four very different tracks that reflect just a few of the styles that we have worked with over the years.”

Set to begin life with the four track ‘Only You’ EP, March 25th, we have high hopes both as an outlet for new material from the impossible to quantify pairing and as a home for up and coming talent.

Check out the tracklist for ‘Only You’ below. 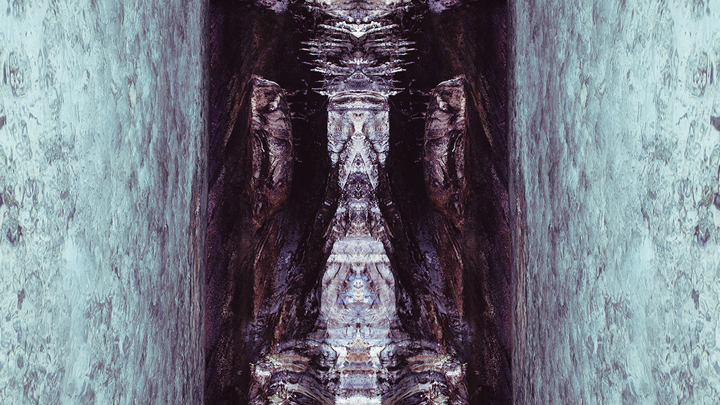