Space To Return To Ibiza This Summer 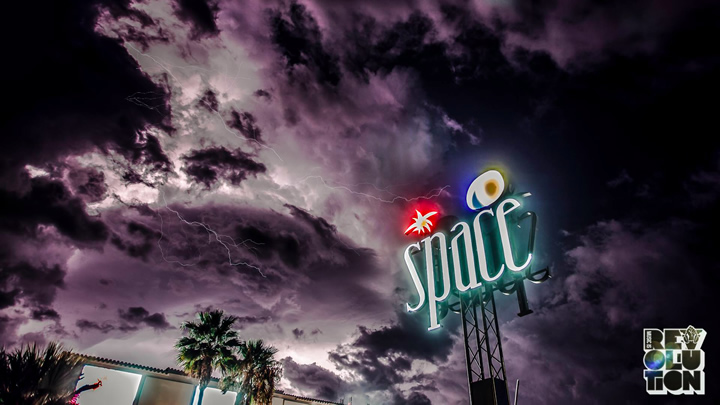 Some Fresh Exciting news to come out of IMS Ibiza last week.

Game Over have leaked that Space Ibiza is back this summer! They have announced that they will hold Space In The Park events in Benimussa Park, following on from the success of the Carl Cox After party last year!

Very few details have been revealed so far and in true Game Over style even the dates will be kept a secret so #IFYOUKNOWYOUKNOW, It’s also going to be a few months of speculation as to who will play, but we will keep our ears to the ground for you.

More on this as we have it!

The Last Ever Closing for Do Not Sleep Ibiza at Sundays at Space
Grahame Farmer September 25, 2016 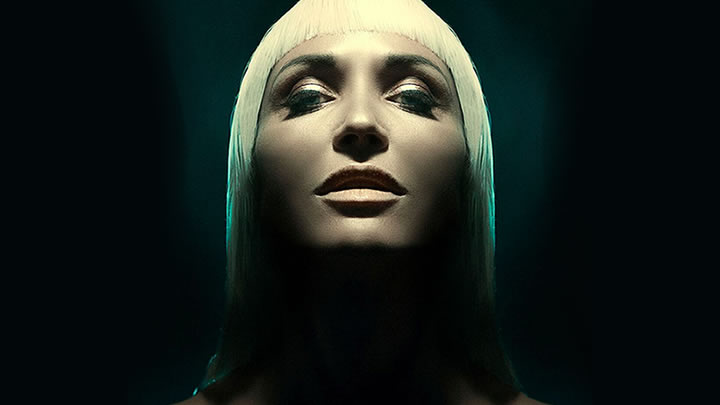