Well that certainly does sound suggestive. UK techno producer South London Ordnance as unveiled his first release of 2015 in the shape of a new two track EP entitled ‘Sex Fortress’.

Set to arrive on both digitally and on vinyl March 8 via his own Aerys Metals imprint ‘Sex Fortress’ follows on from previous releases on the likes of Hotflush and 2nd Drop Records and is bills the title track as pitting “re-amped hardware against steely live drums and bursts of noisy, twisted vox” before b-side ‘Photobox “focuses on groove and atmosphere—saturated 606 hits and pulsing dub chords augment a warped, chrome-plated bassline.”

With rumours swirling that this is just the first of a series of planned releases for the next twelve months we’re excited to see what the young producer has in store for us for the rest of the year.

Preview ‘Sex Fortress’ and ‘Photobox’ below. 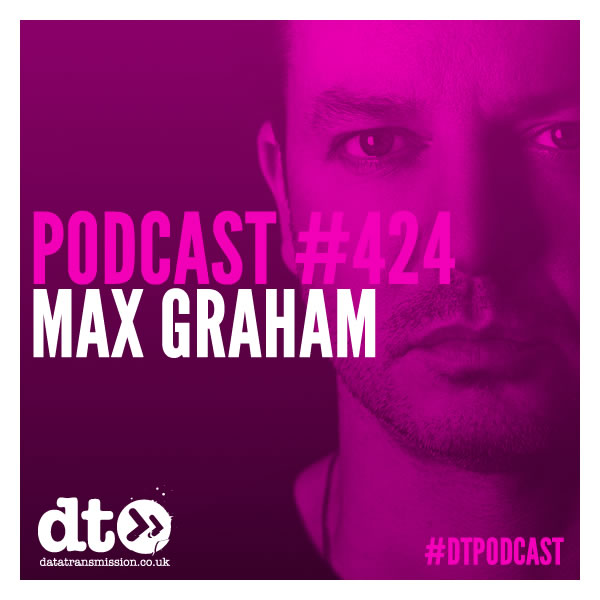