SoundCloud is now preparing to impose serious restrictions on the upload of all DJ mixes, according to a source with close knowledge of the company’s plans who leaked it to Digital Music News.

As of Monday morning, it remains unclear exactly what these restrictions will entail, only that significant and serious limitations are on the way. That said, the restrictions could include a complete block on all DJ mixes that are not fully cleared, a decision that would impact an extremely large percentage of tracks. The recently-inked deals with Universal Music Group and Sony Music Entertainment seem to be intensifying the level of policing happening on the site. “I don’t think the DJs are going to be happy,” the source relayed to Digital Music News last week. “Probably piss off a lot of subscribers too.”

Those ‘subscribers’ belong to Go, a paid-only platform that launched in the US in March, and just recently expanded into the UK. At present, SoundCloud has yet to disclose its paid subscriber numbers, though industry expectations are low given the long-running, gratis nature of the site.

At present, SoundCloud boasts 185 million active users, with DMCA protections traditionally enabling a free-for-all on content licensing. This seems to be declining as DJs big and small appear to be migrating towards less-regulated environments, a migration that could become an all-out exodus if upcoming restrictions are put in place. Rival sites like MixCloud have been benefiting enormously from SoundCloud’s tightening restrictions, with high-profile DJs also pushing more content into iTunes Podcasts as well. That raises another major concern, though Apple is understood to have received very little pressure from rights owners to monitor content on its podcasts.

Head to our Mixcloud for all mixes.. 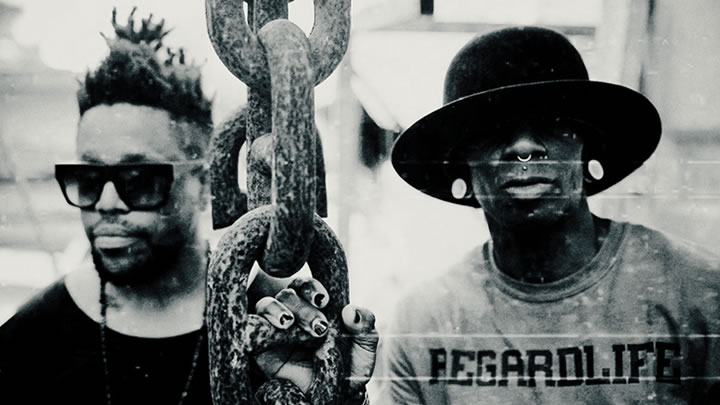