Soundcloud cuts 40% of its Staff 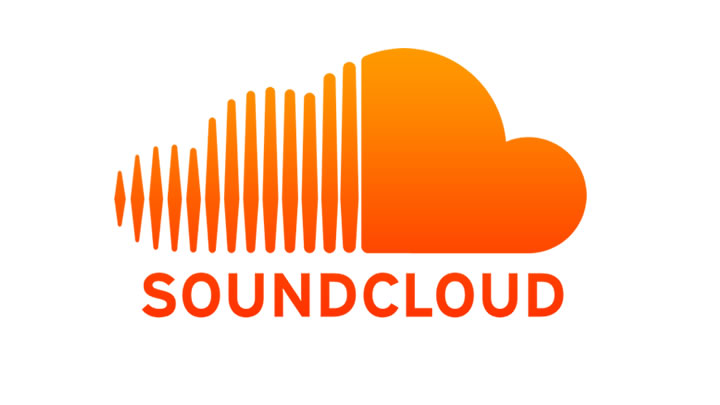 Sad times for SoundCloud, who have announced they are closing its offices in London and San Francisco as it axes 40% of its workforce in a dramatic cost-cutting move.

The German-born streaming company has informed its staff today that 173 jobs are being cut, from a total headcount of 420. The business will consolidate its operation across its New York and Berlin offices. SoundCloud CEO and co-founder Alexander Ljung said “We need to ensure our path to long-term, independent success,”

He commented that the business has doubled its revenue over the past 12 months – but didn’t reveal what has happened to losses and said: “By reducing our costs and continuing our revenue growth, we’re on our path to profitability and in control of SoundCloud’s independent future.”  The last available annual accounts for SoundCloud are for 2015, when revenues were up 21.6% to €21.1m ($22m), but net losses accelerated 30.9% to €51.22m ($52m).

Recent rumors have suggested France based music streamer Deezer has reportedly emerged as the frontrunner in the race to buy SoundCloud thanks the deep pockets of it’s billionaire owner (Len Blavatnik’s Access Industries).  If a sale is completed, it could transform not only Deezer but the entire music streaming landscape

In the meanwhile don’t forget to enjoy all our Podcasts, Premieres, Mix of the Days and Spotlight Mix from our Data Transmission Soundcloud, we have thousands of music in every genre for you. 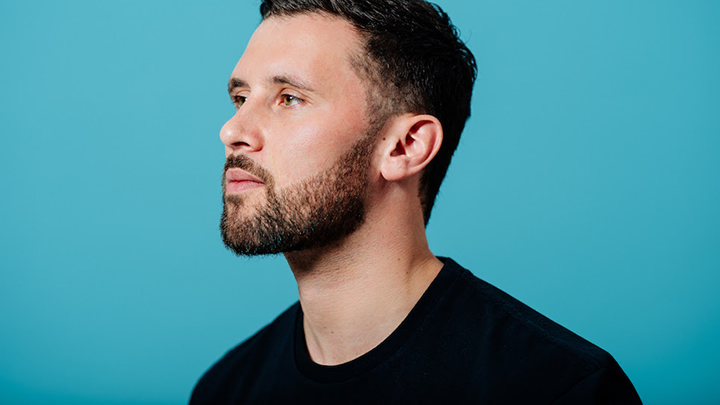