Last month, leaked documents revealed that music distribution platform SoundCloud has plans to join Apple Music, Tidal, Spotify and others in featuring its own multitiered subscription service.  SoundCloud co-founder and CTO Eric Wahlforss has now officially confirmed these rumours to be true, revealing that the platform will launch its subscription service later this year.

According to an unsigned contract between SoundCloud and the National Music Publishers’ Association that leaked in June, the Berlin-based startup is attempting to make itself more legitimate by agreeing to pay 10.5 percent of its revenue, including adverts, or approximately 22 percent of what it makes on rights.

The leaked contract also states that labels could then take extra royalties from its two-tier planned subscription service.  While Wahlforss refused to give up any details of the subscription service, according to the leak, the first tier would provide an ad-free experience for subscribers, with the ability to listen to audio and download a limited amount of music. The second tier, dubbed “SoundCloud Full Catalog Subscription Service,” would then give subscribers the ability to have unlimited access to its music.

Labels would make an extra 18 cents each month on each user with the first tier model if the user base is higher than the revenue or sound recording rights, and an extra 80 cents for the full catalog option.  SoundCloud has more than 100 million tracks, and is especially popular among the electronic dance music community with many DJs known to release mixes via platform. In comparison, Spotify have just over 30 million songs whilst the Jay Z backed Tidal has 30 million songs and 75,000 high-quality videos. 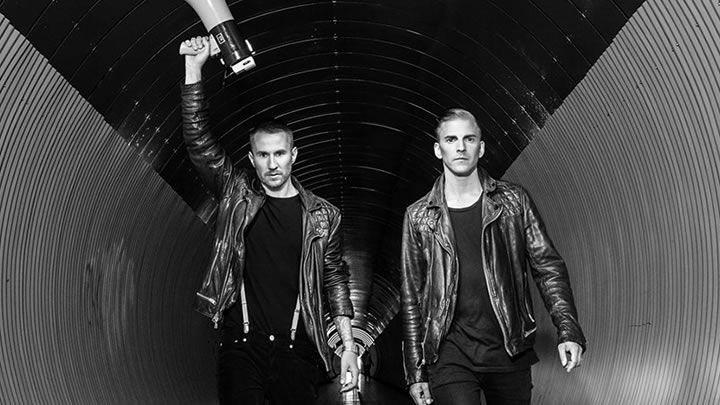