Soulwax have announce their first piece of new material in eleven years ‘Transient Program for Drums And Machinery’, which is available as a Free Download form Soulwax.com.

Soulwax are taking a micro version of their DEEWEE studio on the road in 2017 for their universally renowned and fully live show. 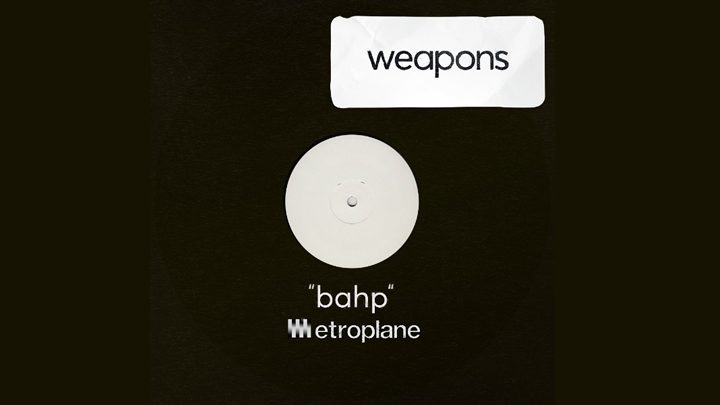