Soma records is unarguably one of Techno’s major forces in 2017 and since it’s inception on the streets of Glasgow, Soma Records has stood for uncompromising quality of the highest level in every area it operates. Label figureheads Slam formed the label in 1991 together with friends Glenn Gibbons & Dave Clarke and subsequently forged one of electronic music’s most widely known and well-respected labels.

This year, Soma celebrates 25 years in the business and to celebrate this they have announced a brand new box set which includes 5×12” vinyl featuring 15 exclusive tracks from Jeff Mills, Robert Hood, Steve Bicknell, Andrew Weatherall, Blawan & Adam Beyer, to provide brand new musical excursions for today’s dance floors and beyond. These, coupled with many of today’s new up and coming names in the techno genre like Kobosil, VRIL, Deepchord & Jonas Kopp choosing their favourite tracks from the Soma back catalogue to remix sees Soma’s futuristic vision remaining strong with the celebration of 25 years being one of a forward thinking nature rather than one of nostalgia.

Happy Birthday from all of us at Data Transmission, keep on killing it! 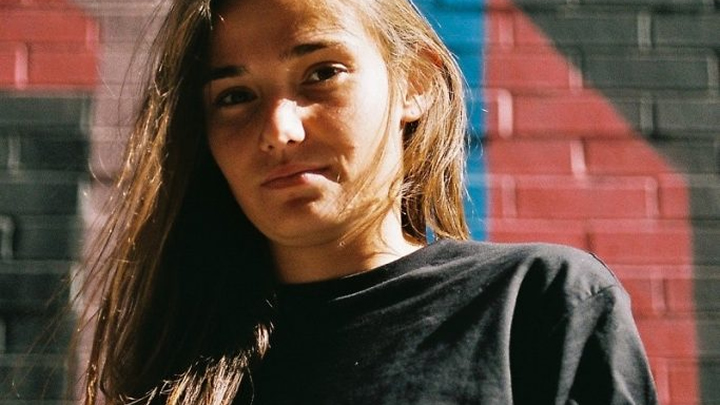