The next of the big UK brands & one of our favourites in Ibiza this summer i.e SolidGrooves has just announced their summer line-ups and also their big launch party on Thursday 9th June.

They then run right through to September 1st, when the fun must sadly stop with a big final blow out. In between those dates, international acts including underground stars Boddika, Reboot, Subb-An, Dense & Pika, Dungeon Meat, Robert Dietz, Anja Schneider, Yousef, Denney & Detlef will all line up with a fine team of residents including Jacob Husley, Peter Pixzel, Reelow, Yaya, ONNO, PAWSA, Jey Kurmis, plus Solid Grooves founder and expert resident spinner Michael Bibi. A couple of top secret guests and special back to back sets also being added will complete the fun this summer.

As we previously mentioned they will be calling Vista Privilege home for the summer, a breathtaking space known for being like no other in Ibiza: it boasts big glass windows and unique views of the White Isle so that when the sun beams through them as night turns to day, it is one of clubbing’s finest experiences.

Starting off the season is a big opening event with a very special secret guest. As well as that treat, there will be sets from the UK’s One Records house hero Subb-An, Hypercolour and Aus’s hit making house, bass and garage star Huxley, plus VIVa and Moon Harbour main man Detlef and residents Dennis Cruz, PAWSA and founder Michael Bibi. It promises to be an excitable party that covers lots of musical ground with plenty of on point production and party people all making for a truly vibe fuelled atmosphere. 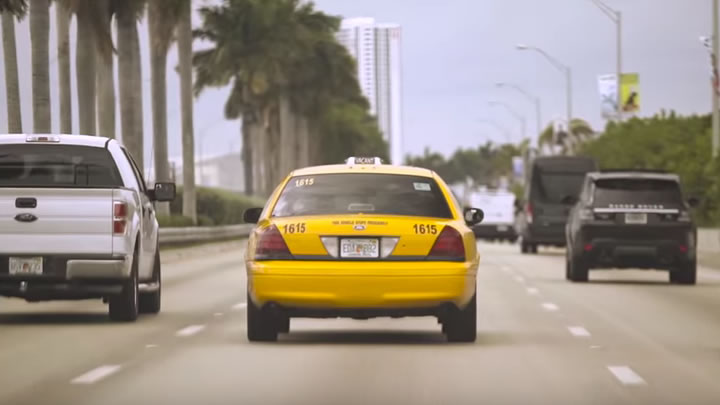