Oliver Jones aka Skream, is a modern champion of club culture.  Throughout his 10+ years behind the decks, Skream has been a pioneer of genres and he is emphasising this on his forthcoming ‘Open To Close’ European tour.

The premise is simple; Skream tours his favourite venues in Europe, playing mammoth sets from the moment doors open to the moment the lights switch on.  In a conscious effort to resurrect the ‘back to basics’ element of club culture to the forefront again, forsaking elaborate, extravagant production for the eyes-down, music focused selection of a pure clubbing experience.

The tour also gives Skream the chance to remind people of his prowess for producing eclectic, consistent sets that span the diverse range of musical tastes that he posesses; “People assume because I did one thing for so long that I only like that style, but this tour will give me a chance to show people that my knowledge goes a bit further than that.”

On the tour, Skream says:
“The Open To Close tour was something I decided to do in North America last year so it really gives me a chance to showcase where I’m at musically now… The music policy can be anything from funk, to disco, to house or techno. Generally starting at about 100bpm and ending around 130bpm, but allowing the vibe inside the club and on the dancefloor to take me wherever it desires. I’m super excited to bring the Open To Close tour to some of my favourite venues in the UK and Europe… It’s gonna get wild!”

Matrefakt are up next on Of Unsound Mind
Grahame Farmer October 21, 2019

Matrefakt are up next on Of Unsound Mind 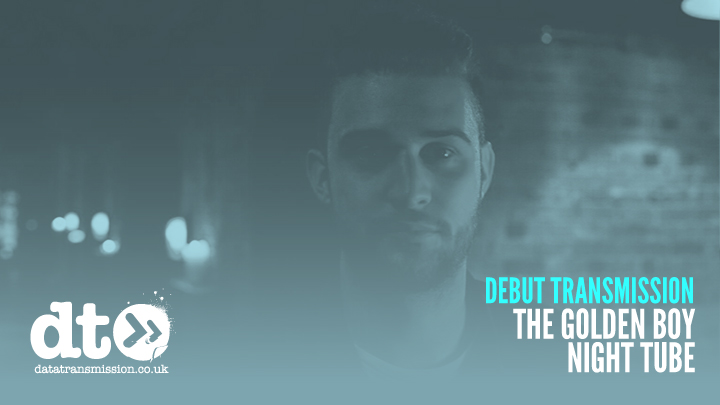