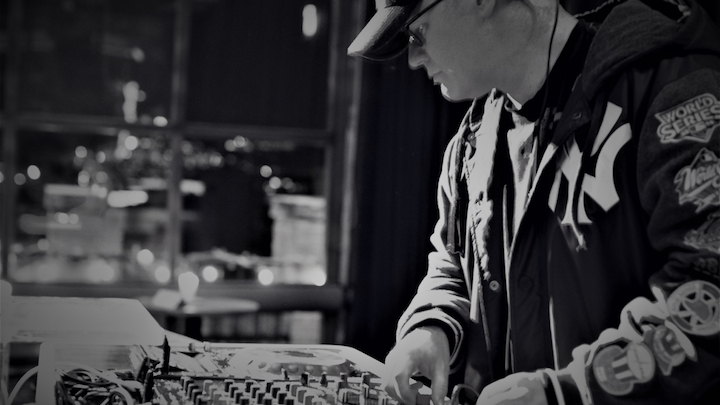 Norwegian veteran producer Simon Field teams up with the Endorphins for his latest in series of releases, to present ‘Last Night‘ via Majestic Casual Records.

‘Last Night’ is Simon’s follow up to his Verano 2018 remix of his own track ‘La La La,’ and ‘Feel You.’ Inspired by the Ibiza club scene, the Scandinavian DJ is also an influential tastemaker in the balearic house realm, amassing thousands of followers with his Ibiza Deep House playlist on Spotify. With support from the likes of Tiesto, and official remixes for Erick Morillo and Kelis, Simon is the go to for all things house and soul.

Simon Field featuring the Endorphins ‘Last Night’ is out now via Majestic Casual, stream it below.

The Endorphins team up with Joe Lefty for ‘All Night’
Vianney Ausseil April 23, 2018

The Endorphins team up with Joe Lefty for ‘All Night’

My Musical Influences by Marino Canal
Shelley Dodds May 14, 2018