Shhh. Whisper it quietly, but before tech-house became a dirty codeword for cheesy electronica there was a set of practitioners particularly based in the UK who were managed to seamlessly harness a cross-pollination of the best sounds  of electronic music biggest scenes – Techno and House.

At the forefront of the genre-bending was none other than Simon Baker. Releasing a series of category defying efforts on the sadly defunct Infant Records he founded both himself and by others such as Paul Woolford and Burnski; he’s a DJ and producer who’s been determined to do it his own way. Since Infant, he’s gone on to become one of the respected figures in electronic music and the Leeds man has gone on to play some of the worlds most illustrious clubs with everywhere from Fabric Panorama Bar housing his talents. So it was with great excitement that we announce that the London based producer is to embark upon a new project, serving up a series of techno focussed releases as BKR Projekt. Accompanied by the launch of a new imprint of the same name to house his new work , you can check out his first work under the moniker, the Ebony EP courtesy of our friends over at XLR8R below. 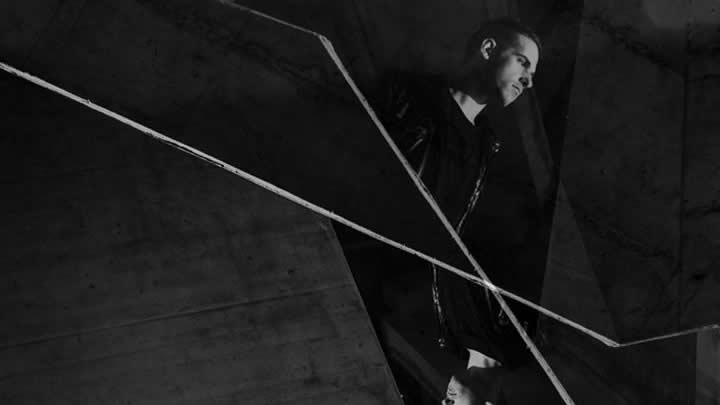