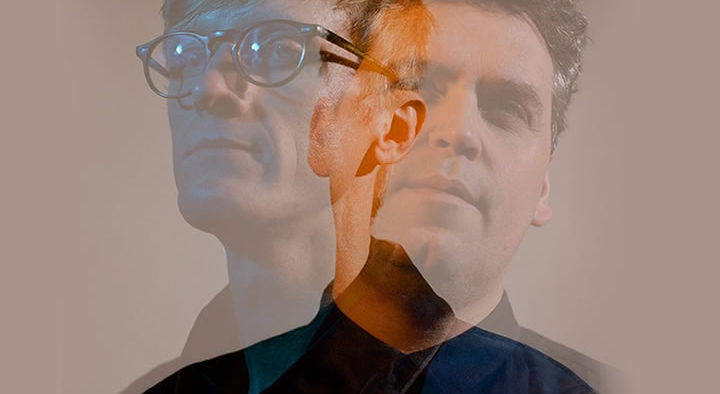 Simian Mobile Disco today announce details of their fifth full length studio album, ‘Murmurations’, due for release on 11 May via Wichita Records.

On the cusp of the 10th anniversary of their acclaimed debut album Attack Decay Sustain Release, James Ford and Jas Shaw had a chance to properly take stock, trace all the aesthetic threads in their work to date, and face the future confident and refreshed.  With that they deliver ‘Murmurations’ a thrilling 9-song set, which is as perfectly pitched for headphones as it is for clubs.

It’s named after  giant cloud formations of starlings and themed around the stunning emergent behaviours that appear within them. To mirror these movements in the sonic landscape and visuals of Murmurations, they collaborated with the celebrated Hackney-based vocal collective The Deep Throat Choir, as well as creative directors Kazim Rashid of ENDLESSLOVESHOW (Aphex Twin, Flying Lotus, Hudson Mohawk) and Carri Munden to bring it all to live. 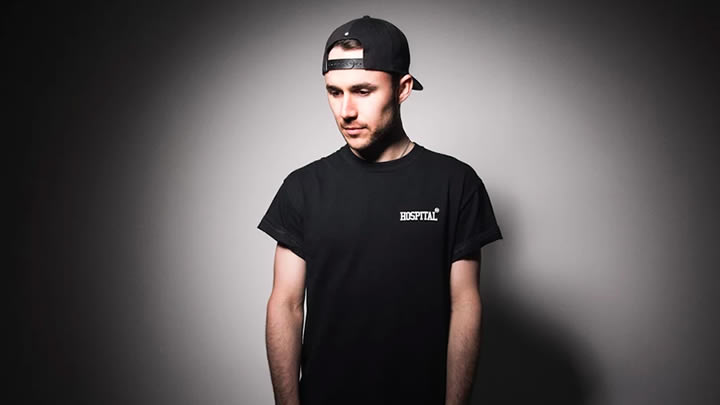