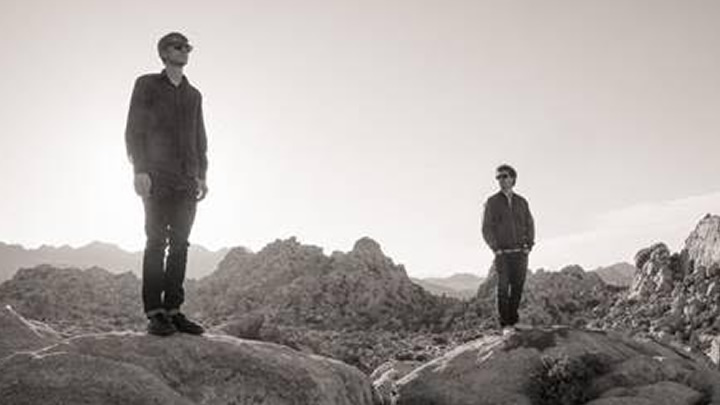 Formed from the ashes of psychedelic pop experimentalists, Simian, James Ford and Jas Shaw have been recording and performing as Simian Mobile Disco / SMD for over ten years and five studio albums.

Over the course of their career, their sound has continuously evolved from record to record. Their continual re-invention can sometimes seem, from the outside, like a series of jumps, but that’s an effect of the process of releasing an album every couple of years. For the band, the process has been smooth and gradual, naturally following shifts in their own tastes and the musical landscape in which they found themselves. The sound however is distinctive enough to hold their body of work in a coherent whole.

To celebrate the 10-year anniversary of their debut album ‘Attack Decay Sustain Release’, Wichita Records are releasing both the original LP, remastered and on double vinyl for the first time ever, on the 6th October along with a collection of B-Sides and rare tracks from the ‘Attack Decay Sustain Release’ era available digitally for the first time.

They have also announced a special digital compilation Anthology: 10 Years Of SMD, featuring tracks selected by the duo from across their whole catalogue, showcasing the continuous aesthetic thread that runs through their diverse body of work released digitally on 20th October. 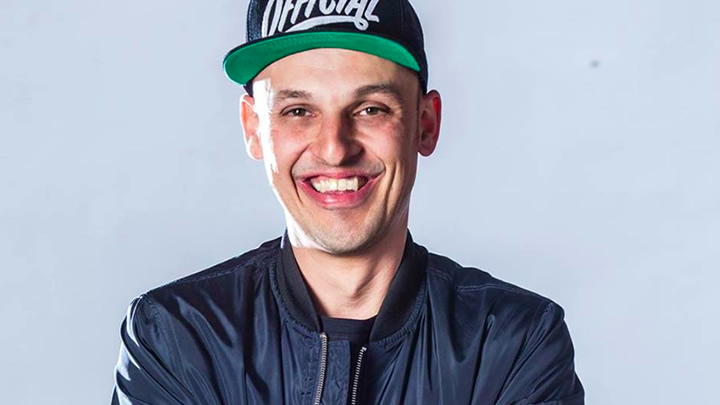