North part of Japan, Sapporo based Japanese DJ/Producer Shigeru Tanabu is also known as a manager at Undertone Recordings.

After newly arriving in NYC to look for his new start, he had met Brendon Moeller and immediately started to play guitar on “Beat Pharmacy”. After 1st Beat Pharmacy album released, he started to produce music and put out several tracks on one of top dance music labels to this date such as Wave Music and Apt. International.

After previous teaming up with Akane Del Mar, the combination are back together again on Falk with another slice of chill-out perfection, the track “Invisible”  is a deeply musical and beautiful to lull us gently into spring and summer. This time, remix duties are handed to Greg Sawyer who takes us down his rabbit hole of deeply hypnotic club vibes, sprinkled with a touch of that special Sawyer fairy dust and our Free Download for today which is Shigeru’s Deep House Mix.

Invisible by Shigeru Tanabu ft. Akane Del Mar is released by Falk on 2nd May 2016 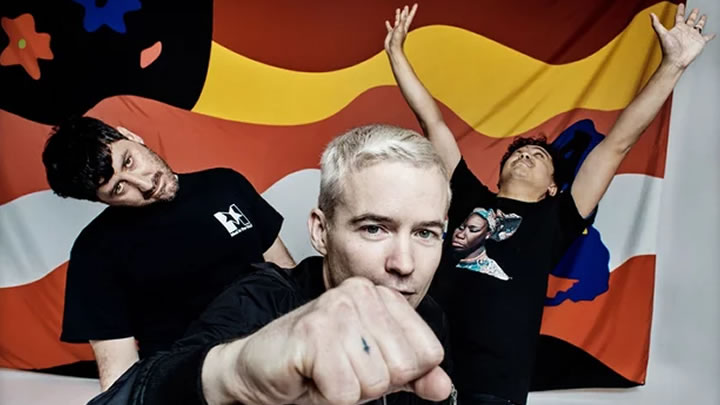