It’s amazing how technology quickly becomes the norm isn’t it?  When British company and successful music app  Shazam announced it’s new partnership with online music outlet Beatport that would grant Shazam’s millions of users access to the Beatport catalogue and dramatically improve coverage of electronic music within the app many were skeptical. Previously, the chief criticism of Shazam was its inability to ‘tag’ more obscure dance music tracks which were apparently more difficult to identify.

Fast forward a few months and it’s now not uncommon to see clubbers holding up their mobile devices whilst a track is playing to quickly I.D the work they’re currently enjoying.  With this new found usage inevitably comes data and a new found opportunity to see exactly what people are genuinely loving whilst on the dancefloor.  Thus for the first time ever Shazam has used its unique local data to identify the biggest tracks in Ibiza this summer. Using data from music fans Shazaming tracks on the Island’s clubs, Shazam has delved through the last six months and found the trends that have shaped the sound of Ibiza 2013.

What’s clear is that deep house has dominated the sound of the Ibiza. The top 5 tracks are by deep house from producers like Marlon Hoffstadt, Nick Curly and Storm Queen with the most consistently popular track of the season being Ninetoes ‘Finder’, released on the German independent label, Kling Klong. This hasn’t been a huge surprise here at DT HQ  with the record being a potent weapon DJs  such as Carl Cox and Luciano’s arsenal this summer.

Shazam’s Ibiza chart can now be found in the Explore tab of Shazam on iPhone and iPad. Explore displays Shazam’s data in a unique way allowing users to discover local music from all over the world by zooming in on towns and cities.

Check out their top 5 Ibiza tracks below. We’re surprised to have not seen ‘Untitled’ by Paul Woolford in there though… 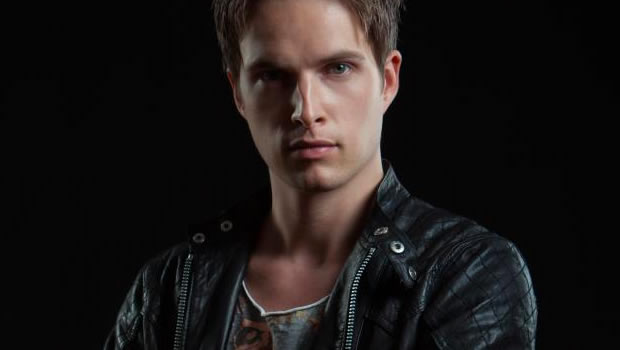