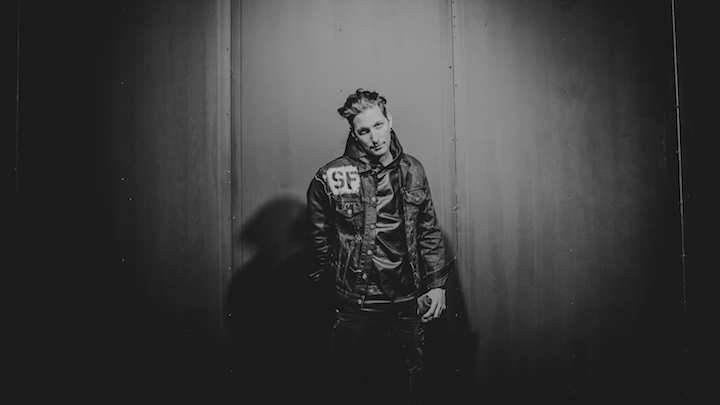 Shaun Frank has had a busy year, being a co-writer on the Chainsmokers‘ massive release “Closer” featuring Halsey, certifying him as one of dance music’s hottest up and coming producers, as well as releasing collaborations with Oliver Heldens, and Delaney Jane. Today he announces the release of his latest single “No Future,” featuring vocals from DYSON, as well as his 30+ dates on his North American tour, with his first gig in Miami for Miami Music Week. “No Future” is the anthem for those relationships that feel so good, but there’s no future, it hits close to home, press play below! 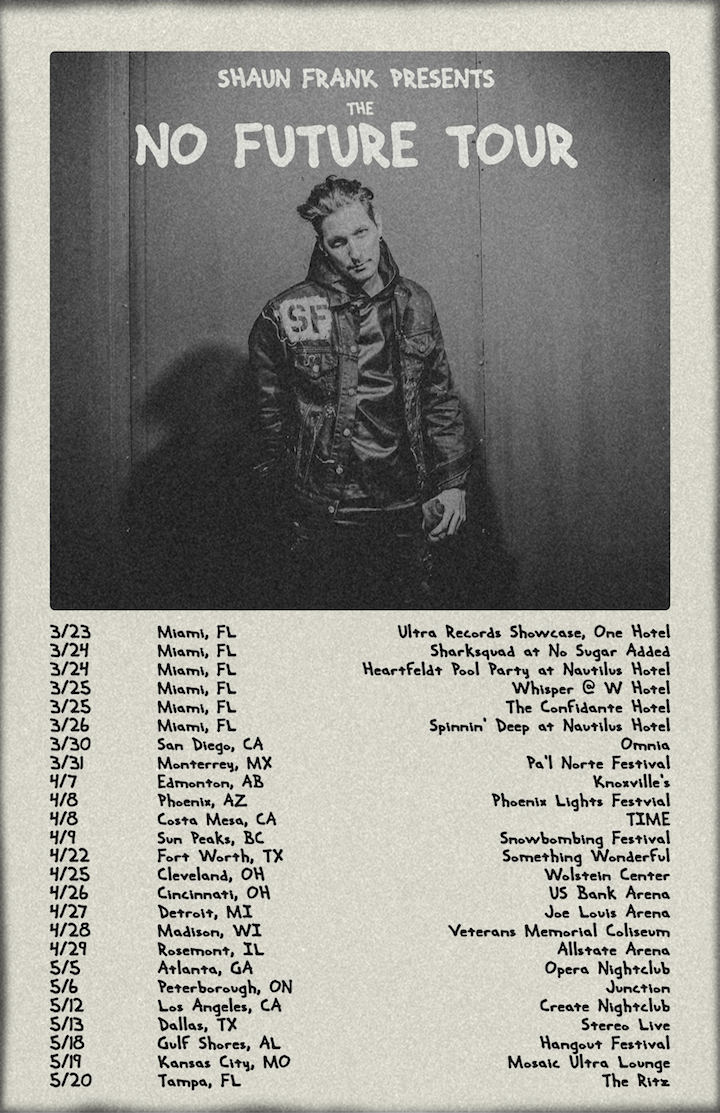 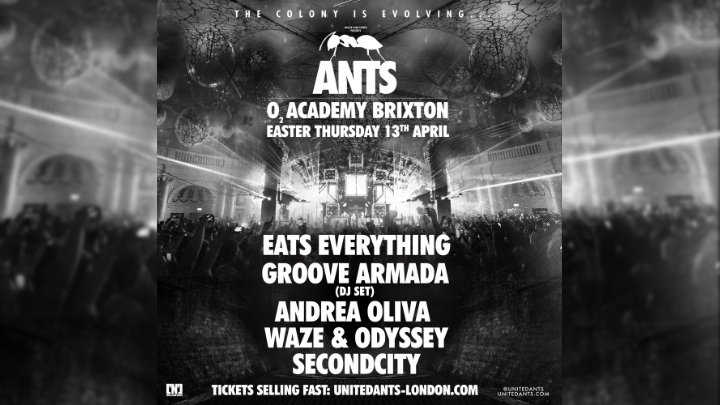