The folk over at Shanghaied have released volume 5.0 in their brand new series called ‘Intergalactic Smugglers Series’ a monthly series, where they bring new acts in to the label and give them a space to shine, each of the tracks will be a lovely Free Download on their Soundcloud.

At an early age, Keith Fortune developed a passionate understanding for music and music production. He started his promising music career back in 2012 as warm up DJ at a prestigious nightclub in Edinburgh called City Nightclub.

His dedication and passion for house have driven him to greater success, resulting in a residency for Scotland’s leading club and events brand ‘Colours’ which has led on to opening main stage slots at festivals such as EH1 up in Scotland & being on the bill for the love action festival at the arches in Glasgow supporting acts such as Hot Since 82, Patrick Topping, Tensnake , Jasper James and the list goes on. Keith’s productions have attracted labels, artists and event promoters across the house music scene. This has resulted in Keith being signed on with Sam Divine’s Label ‘D-Vine Sounds’ and Australian label Vicious Black – Imprint of the widely known Vicious Recordings. His brash style of Tech, Jackin & Melodic House, sets to take dance floors on a voyage of experience through energy and sound.

Always scouring the universe for hidden treasure frequencies, Shanghaied stumble across some good Fortune in the guise of a young rave warrior named Keith, his arsenal of Techy goodness, so much so we are sure to be spilling more of his delights in the near future.

Here is his first gem for them, a free download! ”The Holla Track’ 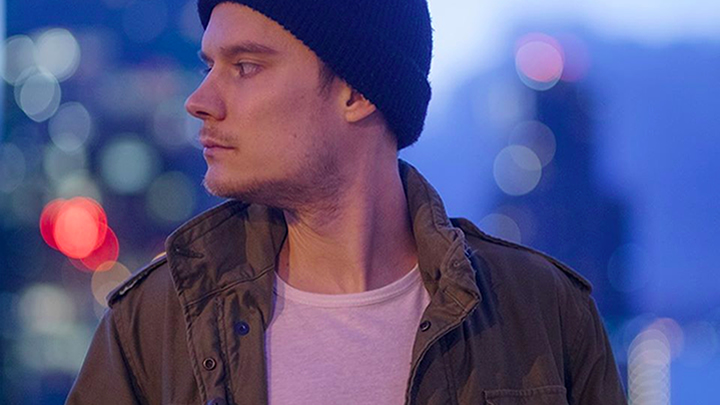