Live music behemoth SFX’s share price has plummeted following chairman and CEO Robert Sillerman’s failure to take the company from a publicly-listed company to a private one.

Having announced plans to restructure the business and its assets back in May, these latest developments will come as a surprise to many with the proposed deal expected to go following reports that the company hadn’t received any competing offers to that of Sillermans, only “several indications of interest in the potential scale of various parts of its business” – with the sale predicted to go ahead at some point during 2015’s fourth quarter and estimates valuing the deal at around $774 million. With the current share price considerably less than Sillerman’s offer of $5.25 per share, that deal looks untenable with SFX releasing a statement saying it would now be looking at “strategic alternatives” in regards to its future and that they would continue to consider offers until October. 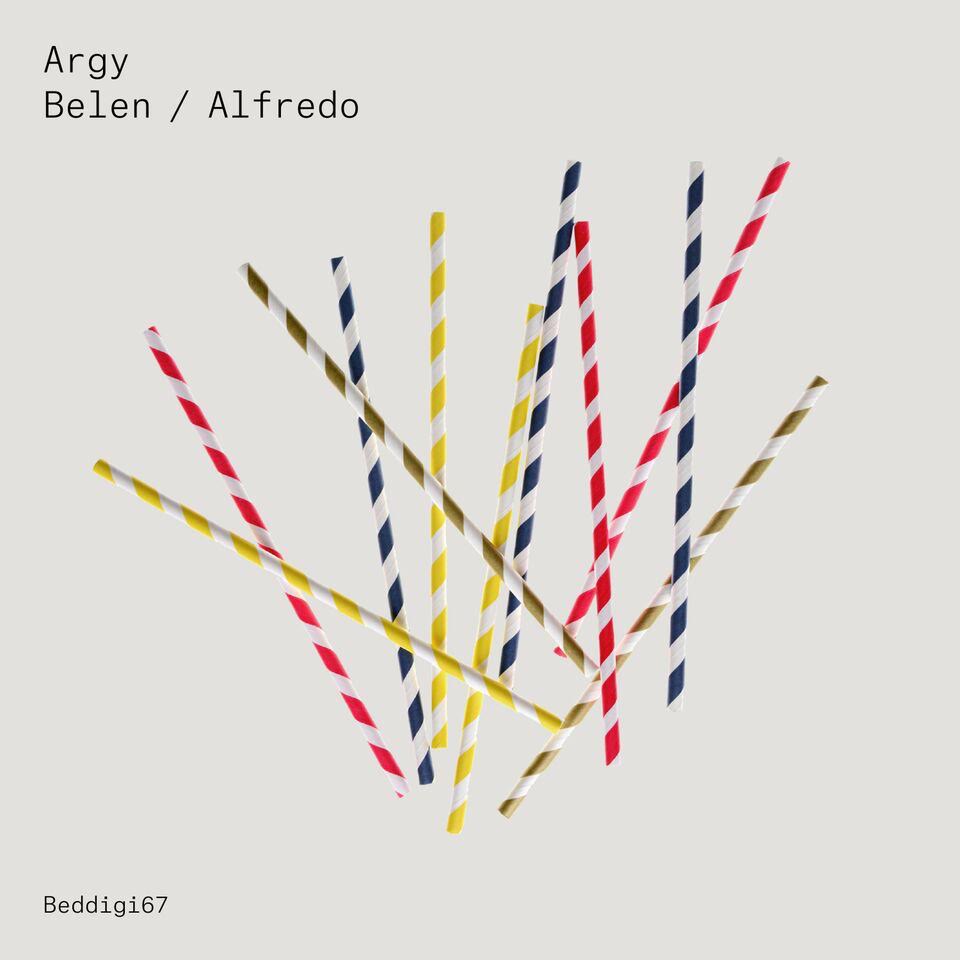