When our friends at London based imprint Ninja Tune revealed that they had added LA-based producer Seven Davis Jr. to their arsenal of acts we instantly expected big things so far it is safe to say he has more than delivered.

Davis Jr. has seen his career take a fairly meteoric rise upwards over the last few years with the recent release of his Wild Hearts 12”and equally praised collaborative work with the likes of Doc Daneeka leaving us seriously impressed. Thus it was with a great deal of excitement we received news that the inimitable vocalist had shared details of his hotly anticipated debut album, Universes.

Set to feature guest appearances from the likes of Julio Bashmore, Kutmah and fLako the album is scheduled to arrive July 24th via Ninja Tune and looks well set to soundtrack our summer. Before then, you can check out the albums lead single ‘Sunday Morning’ which you can stream below. 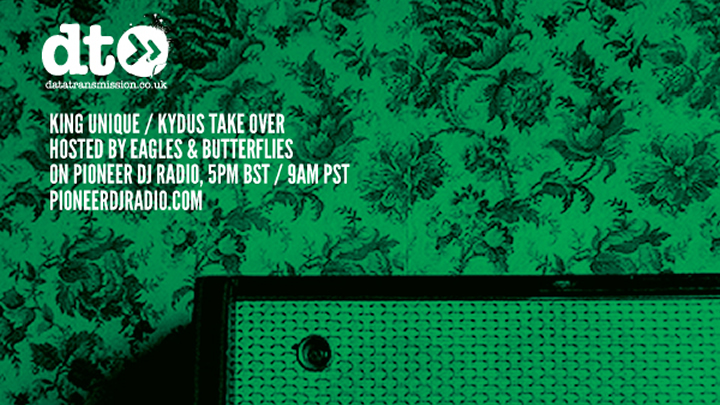