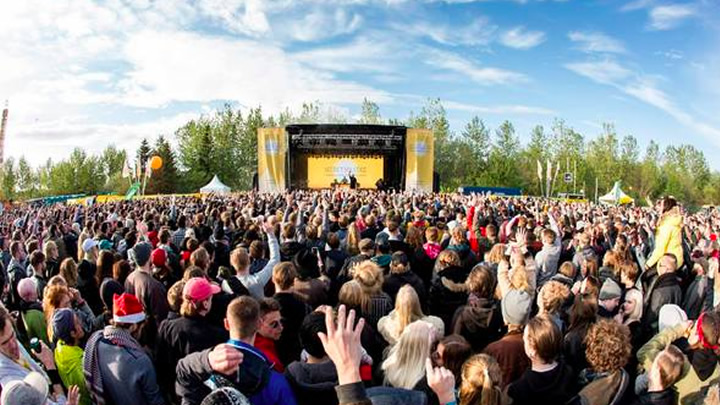 Featuring unending daylight provided by the never-setting summer solstice sun, Iceland’s Secret Solstice festival has just announced their second phase line-up to this summers event in the world’s most northerly capital city of Reykjavík over the 16th – 18th June. 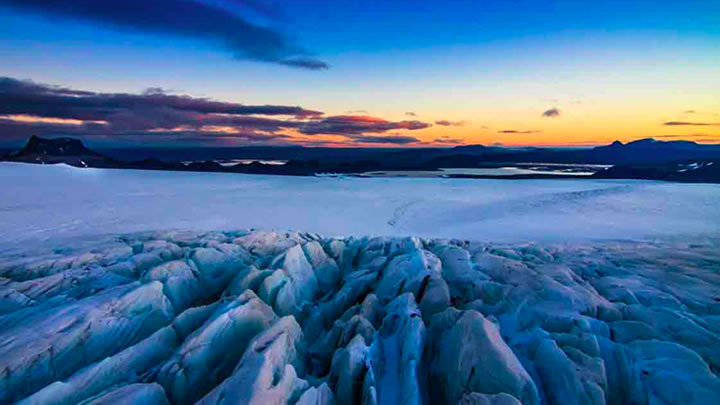 Secret Solstice’s incredible side events are now also on sale to people travelling  to the Icelandic music festival, with only 180 tickets in total available to their Midnight Sun Boat Party available for 14,900kr (approx. £111/€130/$138), and only 125 tickets to each of the event’s Secret Solstice presents Into The Glacier parties on sale at 49,900kr (approx. £373/€437/$463) while they last.

Tickets to Secret Solstice’s fourth edition are on sale now via official ticketing partners Tix.is and Eventbrite from 21,900kr (approx £164 / $192 / €203) for a full 3-day event pass, with accommodation and ticket packages available HERE 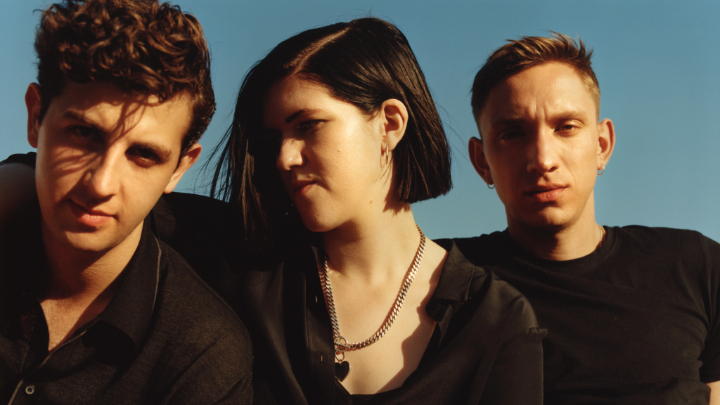